A new chapter in the history of the Dornier 328Jet and turboprop opened last week, with the acquisition for an undisclosed sum by Sierra Nevada (SNC) of type certificate holder 328 Support Services.

328 Support, based in London and with main operations at Oberpfaffenhofen airport near Munich, supports many of the approximately 175 D328s still flying. It bought the type certificates in December 2005 from insolvent AvCraft, which had acquired them in turn from Fairchild Dornier when it foundered during the post-9/11 downturn.

SNC describes itself as a world leader in C4ISR innovation and integration, and owns supplemental type certificates for Dornier 328 modernisation technologies. Aircraft modified by the company are used for multi-mission applications ranging from surveillance to transport, cargo and medical flights.

Management at SNC was unavailable to detail its plans for 328 Support, but the company stresses its capabilities in “design, manufacturing, modification, certification (FAA, EASA and military), integration and support of approximately 400 aircraft for customers worldwide”. SNC also says it “anticipates a close working relationship” between 328 and Wichita-based 3S Engineering, a certification specialist it bought in September 2012.

Other types for which SNC has done modification, certification and support include Embraer A-29 Super Tucano, Beechcraft King Air, Bombardier Dash-8 and Lockheed Martin C-130.

AvCraft bought the Dornier 328Jet production line from bankrupt Fairchild Dornier in February 2003. However, attempting to restart production in 2004 proved financially overwhelming for the Leesburg, Virginia-based executive aircraft completion specialist, which had developed a programme for the 328 and 328Jet at its Tyler, Texas facility. AvCraft had four firm orders on its books, but filed for insolvency in March 2005. By year-end the type certificates had been acquired by 328 Services, which also bought the rights to the Dornier 428 – a 328Jet-based attempt to develop a 44-seat regional aircraft that was cancelled by Fairchild Dornier in 2000.

According to Flightglobal’s Ascend Fleets database, the remaining 328 fleet is split evenly between jets and turboprops, with 133 in service and another 42 in storage. The largest operator is the US Air Force, which has 17 turboprops.

Passenger transport uses account for 47 turboprops and 26 jets, while another 27 jets are used as business aircraft. 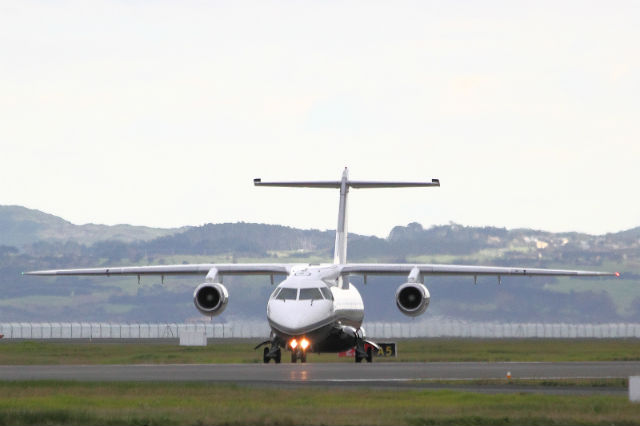