The Centre for American Progress has proposed sweeping cuts to the US nuclear arsenal including the elimination of the B61 consolidation and new standoff cruise missile as a way of realising $120 billion in savings over 30 years.

The Washington DC-based think tank nominates those programmes for termination as well as a scaling back of intercontinental ballistic missile and nuclear-armed submarine procurements in a report published today, amid concerns within the Pentagon and Congress that current nuclear modernisation plans are unaffordable long-term.

Over the past few years, the air force and navy have launched recapitalisation programmes for just about every nuclear delivery system including a precision-guided tactical nuclear bomb called B61-12 and a new long-range bomber and cruise missile. 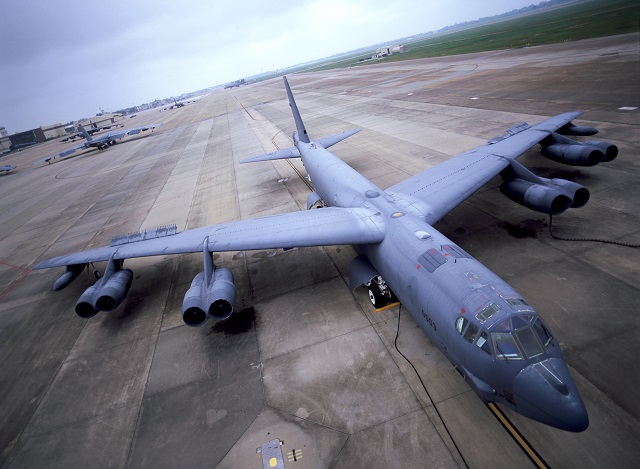 Most of these projects would enter full-rate production in the mid-2020, requiring major growth in annual nuclear spending to as much as 5-6% of the overall defence budget.

“It’s unaffordable, obviously,” says former bomber pilot and commander in chief of US Strategic Command Eugene Habiger, speaking at the report's launch on 3 February. “We need to do something and business-as-usual isn’t going to work.”

The report’s authors Adam Mount and Lawrence Korb says their proposals would maintain the nuclear triad of bombers, boomers and ballistic missiles while maintaining the nuclear warhead count at the maximum allowed under treaty with Russia – 1,550 deployed warheads.

“There is little evidence that niche nuclear capabilities such as cruise missiles and tactical gravity bombs are necessary to deter adversaries, especially in an age when Russia and China calibrate their aggressive actions to remain far below the nuclear threshold,” the report states. “The benefits of retaining redundant niche systems in the force simply are not worth $120 billion over 30 years.”

Accordingly, the report recommends the Obama administration immediately cut the B61-12 and Long-Range Standoff (LRSO) cruise missile and revise America's deterrent requirement. The White House should also launch a top-level review of nuclear modernisation efforts to inform decisions by the next administration, the report adds. 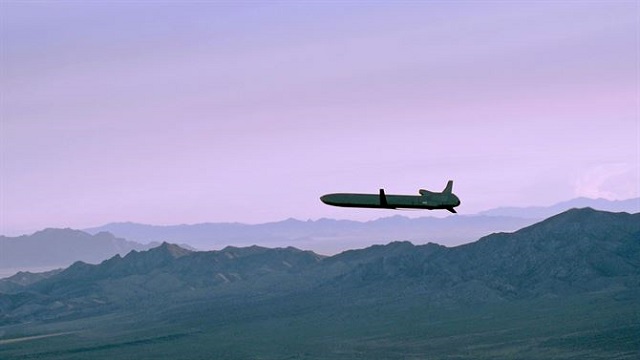 The Boeing air-launched cruise missile was built in the 1980s

The report also calls upon the next president that will take office in January 2017 to delay the $80 billion Long-Range Strike Bomber project awarded to Northrop Grumman and cut the planned number of Ohio-class replacement submarines from 12 to 10.

US defence programmes experience 57% average cost growth during development and 34% during production, according to a 2008 RAND study. Harrison says the B61-12 has already overshot its mark and normalised, but the next-generation bomber, cruise missile and ballistic missile projects are also at “high risk” of cost overruns.

Air force officials have said these recapitalisation projects are necessary as older weapons like the AGM-86 air-launched cruise missile, B-52H bomber and Minuteman missile age out. They contend that old weapons become more difficult and expensive to maintain in their twilight years and to eliminate gravity bombs and cruise missiles without similar pledges by Russia and China would be unilateral disarmament.