For its future air surveillance capability (FASC), the defence ministry is asking for information about platforms and services that could help the air force continue to deliver such services following the retirement of its six Lockheed P-3K2 Orion maritime patrol aircraft around the middle of the next decade.

The defence ministry’s operational concept “will be largely a continuation of the extant P-3K2 Orion-based concept, adapted to exploit any greater platform and capability systems performance of the FASC fleet and support systems”. New aircraft will be required to match the current type’s delivery of a combined 2,500-3,200 flight hours per year. 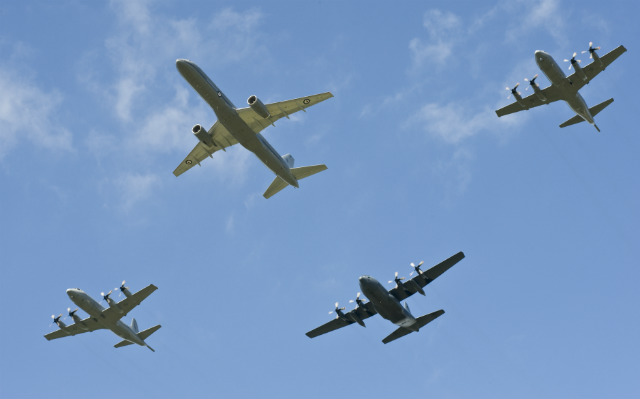 The information requests were issued on 17 August, with responses for both due to be received by 30 September. Both seek to explore potential commonality between the air mobility and air surveillance solutions.