The latest contract for Boeing’s P-8A Poseidon includes a new software capability for the US Navy’s aircraft that will automatically correlate data from sources including sea search radars and electromagnetic spectrum sensors.

The USN awarded Boeing a $60.8 million contract as part of the Increment 3 Block 2 improvements for the Poseidon on 5 August. The aircraft’s third increment is expected to reach initial operational capability by 2020, and would improve Poseidon’s ability to detect submarines and surface vessels. 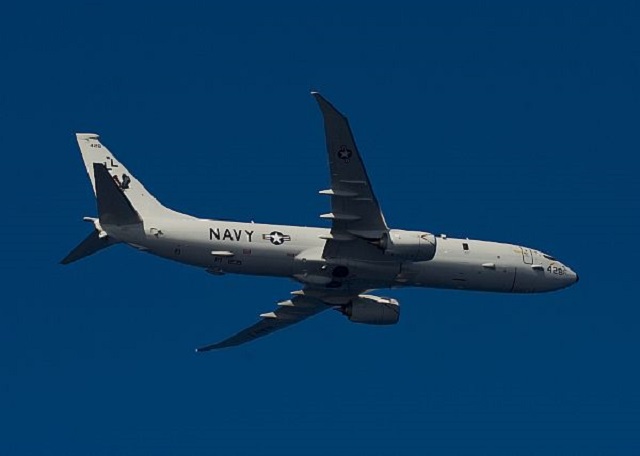 Minotaur was designed to integrate sensors and data into a comprehensive picture, and will allow multiple aircraft and vessels to share networked information.