When Boeing delivered the 737 Max 8 to launch operator Malindo Air on 16 May, the manufacturer not only avoided a long delay, it handed over the re-­engined single-aisle as many as four months early. 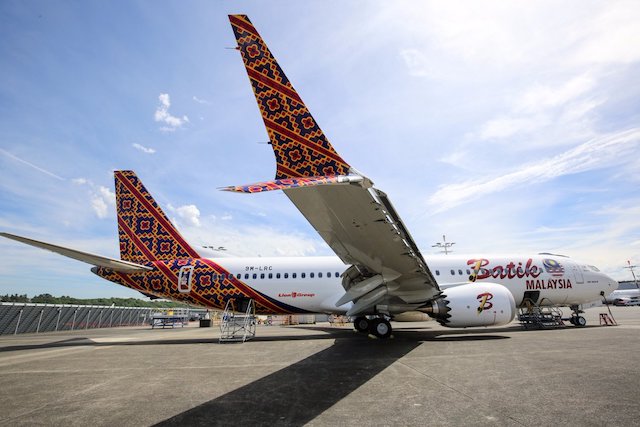 It was only six years ago that Boeing revamped its product development process after the costly and credibility-damaging issues with the introduction of the 747-8 and the 787-8. Those missteps came on the heels of Airbus’s delayed entry-into-service experience with the A380.

But credit where it is due: Airbus and Boeing learned from their mistakes. Except for the engine-deprived A330neo, no first-of-its-type aircraft has since been delayed meaningfully after reaching first flight.

Yet, there is a well-deserved discomfort growing throughout the industry focused on the weak links in the supply chain. The plight of the A330-900 is a case in point: the development schedule is not delayed by any design fault, but by a lack of Rolls-Royce Trent 7000 powerplants.

The plight of one of the A320neo’s engine suppliers – Pratt & Whitney – has also rattled customers. The PW1100G’s fan-drive gear system is a step-change in engine architecture, but P&W has encountered problems with the durability of seals and the pace of fan blade production. The 737 Max first delivery milestone also had a brush with supply chain trouble, as Boeing grounded the fleet a week before the handover to address concerns with a single defective part in the Leap-1B powerplant.

It is not just engine manufacturers that are struggling to keep pace either. The continuing shortage of such aeronautical afterthoughts as premium seating and lavatories is frustrating delivery schedules too.

The impact on customers might be mixed. Some depend on the capacity growth enabled by the airframers’ production ramp-up. For others, financial success depends on minimising the number of new aircraft entering service, thus maintaining existing aircraft valuations.

For Airbus and Boeing, continued supply chain disruption may undermine carefully laid plans to ­dramatically improve cash flow and profitability. For smaller manufacturers, such as Bombardier and ­Embraer, similar long-term shortages of key parts could be devastating.