OPINION: Has industry been unfair to Bombardier?

It was 1994, and Airbus was already becoming more than a mere nuisance to Boeing. Tensions spiked at the Farnborough air show, when then-Boeing president Ron Woodard accused his opposite number at Airbus of lying: “I’ve watched him and his nose does grow when he talks.” Airbus repaid the Pinocchio-themed insult almost 18 years later, publishing an advert ahead of the 2012 Farnborough event showing a 737 with a comically-elongated nose, and accusing Boeing of “stretching the truth” about fuel efficiency claims.

To paraphrase a common saying, the meek may ­inherit the earth – but not a commercial aircraft order. The aviation business has graceful moments; a public note of congratulations upon a first flight by a competitor is standard protocol. But the industry’s social custom also has a darker side, leading to escalating insults and accusations that sometimes go on for years.

It is usually considered fair game when the attacks remain confined between equals, like the thick-skinned rhetorical brawlers at Airbus and Boeing. But with a host of new entrants on the horizon, it will be interesting to see whether the tone shifts. The signs so far are not promising, however.

Bombardier chief executive Alain Bellemare was right to call out the industry, essentially for bullying the CSeries programme. It may be true that the project’s survival was at stake until it emerged that Canadian taxpayers would invest billions of dollars. But, as he noted in a Wing’s Club speech in New York, the small single-aisle family is indeed an innovative product. Such programmes imply great technological, financial and – at times – existential risks. 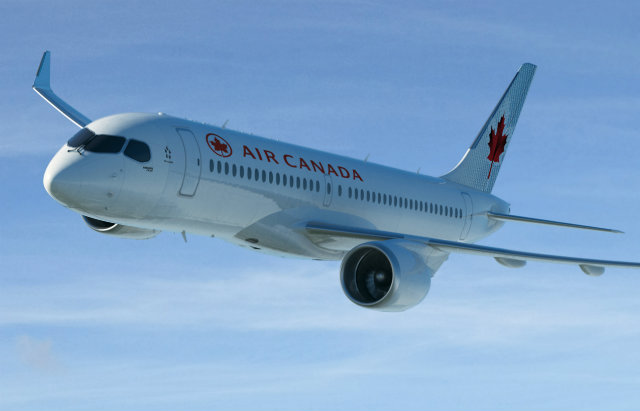 By selecting the Pratt & Whitney geared turbofan in March 2008, Bombardier changed the industry. Less than three years later, Airbus halted plans to develop a clean-sheet replacement for the A320, in favour of ­re-engining. That drove Boeing to reluctantly abandon a successor for the 737. More than 7,600 combined ­orders later, the market has spoken. Looked at a certain way, Bombardier did Airbus and Boeing a huge favour.

But something about the CSeries triggered the industry’s worst impulses. Airbus executives belittled it as a “nice little airplane”, then threatened its survival by calling it an “orphan”. Challenges for the programme remain, but nobody now thinks the CSeries is anything but a serious player in the 100- to 150-seat segment.

The rhetorical tone in the industry should also change. As more companies bid to challenge the ­Airbus-Boeing duopoly, similar comments may not only be viewed as bullying, but anti-competitive.