The US National Transportation Safety Board (NTSB) has exposed lapses by Scaled Composites and the US Federal Aviation Administration ahead of the fatal crash of Virgin Galactic’s SpaceShipTwo, which it says compounded the human error that was the primary cause.

This conclusion raises an interesting question: what standard of safety should commercial spaceflight be held to during its early days? That of the modern-day airliner, or something closer to aviation’s early days, when risks – and accident rates – were higher?

Some would argue that the FAA’s regulators should be applying airline-style standards to both design and operations, to protect participants – some are daring pioneers, but mostly they are employees, however much they like their job – and also to protect members of the public, be they passengers or bystanders. 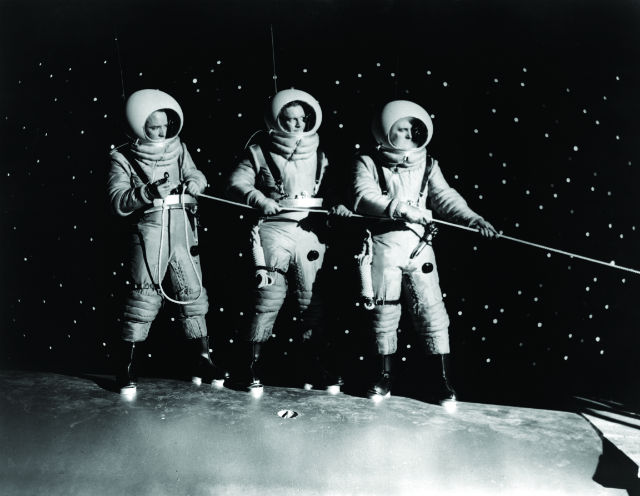 But the FAA has been heavily criticised by the suborbital space crowd for burdening their nascent industry with regulations intended to cover a mature and already safe mode of transport. As a result, the FAA relaxed or waived certain regulations, as revealed following the October 2014 SpaceShipTwo disaster.

Applying airline standards to commercial spaceflight could destroy the industry, as it takes years – decades even – to achieve the same kind of safety levels that subsonic airliners now deliver.

There are always tensions between regulators trying to guarantee a certain level of safety and an industry trying to do what nobody else has done before.

Scaled Composites embodies the spirit of the private spaceflight industry. If you want an experimental or advanced hobbyist aircraft, it is ideal. If you are also willing to take some of the same risks as test pilots, again it is the right place, as the infrastructure and culture are set up to support experimental operations.

Applying the FAA’s certification requirements for passenger-carrying aircraft to that culture makes sense if you want to protect the lives of all involved. But will it come at the expense of the viability of the industry?

Scaled Composites had never before had a test flight end in a crash. But it is the kind of firm that relies on highly-trained test pilots to not make simple mistakes in extreme situations.

The aftermath of the SpaceShipTwo crash suggests that private spaceflight may face standards higher than, say, NASA’s fleet of space shuttles. To the FAA and NTSB, a suborbital spacecraft might as well be a Boeing 737. If that view prevails, the dream of routine, private spaceflight will never be realised.