Who will buy Bombardier Belfast?

News that Bombardier plans to divest its Belfast aerostructures plant, along with a smaller operation in Morocco, as it consolidates its remaining aerospace activities into Bombardier Aviation, was not surprising.

Since the airframer sold the CSeries to Airbus and the Q400 to fellow Canadian outfit Viking Air, aerostructures had appeared an odd fit, and it made little sense to run it and the rump of the commercial aircraft division as separate businesses. 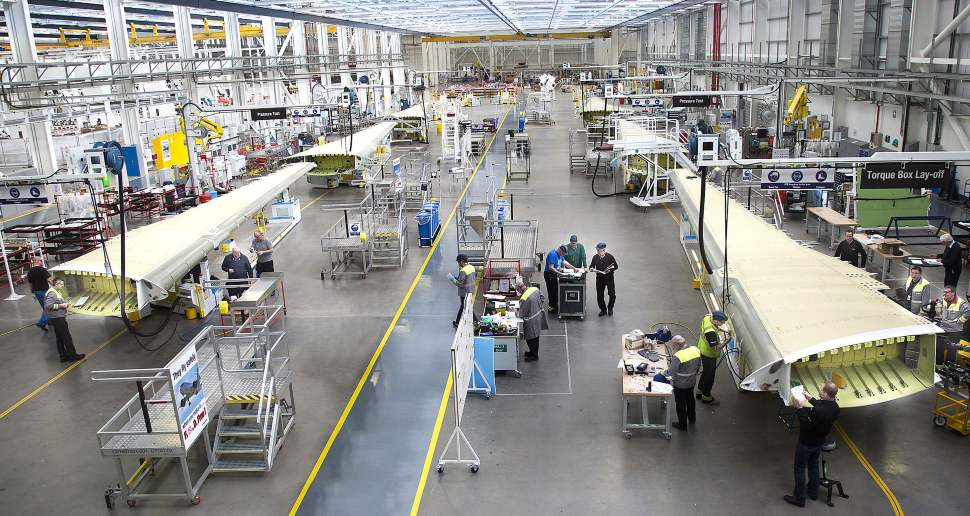 Instead, Bombardier has reverted to its structure of a few years back, with two main arms: aircraft and ground transportation – the former centred on its ­successful business aviation activities.

The question is what happens now to Belfast and Morocco? Bombardier’s claim that “these are great businesses with ­tremendous capabilities” is more than sales hype. The Northern Ireland plant in particular is a prize asset – it has a decades-old engineering heritage in aircraft manufacturing and builds the wings for the Airbus A220 (formerly the CSeries) with proprietary composite know-how.

GKN and Spirit AeroSystems – the world’s biggest aerostructures specialists – have been suggested as potential suitors. Both might be tempted for very different reasons. But a bid from Airbus itself ­cannot be discounted.

Owning the Belfast plant would secure not only A220 wing production, but ­enhance the UK’s status as the “country of excellence” for Airbus wing production, as well as giving the airframer vital expertise for the design of a composite-winged successor to the A320neo family.

Belfast employees have endured a bumpy journey since Bombardier rescued the bankrupt Shorts plant 30 years ago, but they should feel reasonably secure about their future.