Delta Air Lines has committed to 200 Airbus A321neos for the next phase of its narrowbody fleet replacement programme.

The deal includes 100 firm aircraft and another 100 options with deliveries from 2020 to 2023, the Atlanta-based carrier says today.

Delta has selected Pratt & Whitney PW1100G engines for the A321neos.

"This is the right transaction at the right time for our customers, our employees and our shareholders,” says Ed Bastian, chief executive of Delta, in a statement.

The A321neos, which Delta will configure with 197 seats, will replace ageing narrowbodies in the airline's fleet, including the Airbus A320, Boeing 757-200 and MD-90. 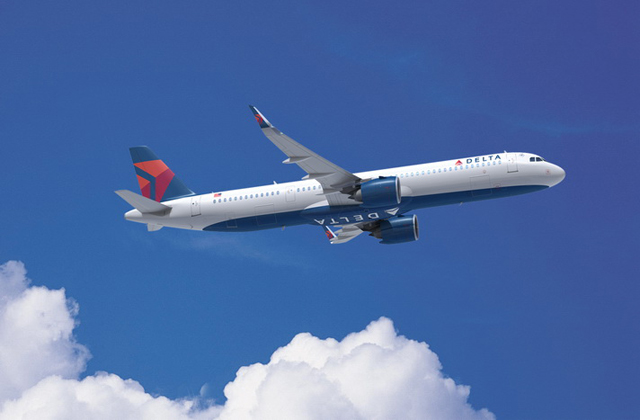 The carrier first disclosed plans for a significant A320neo family or Boeing 737 Max family order in October. At the time, chief executive Ed Bastian called it one of the largest request for proposals underway in the market.

Analysts and reports forecast an order for the Airbus narrowbody over the 737 Max. They cited a number of factors, including the trade dispute between Boeing and Bombardier over Delta's order for 75 CS100s in 2016, and an A321neo configuration more suited to the airline's needs.

"We'll look at both aircraft on their merits and ultimately make a decision accordingly," said Gil West, chief operating officer of Delta, in October on the evaluation process.

Prior to the A321neo order, the carrier had ordered 142 Airbus aircraft - including 92 A321s - 20 Boeing aircraft and 75 Bombardier aircraft since 2014, Fleets Analyzer shows.