Japan Airlines (JAL) has placed a firm order for 15 Embraer E-Jets, while also inking a letter of intent with Mitsubishi Aircraft for 32 MRJ regional jets.

JAL will deploy the MRJs on domestic routes from 2021, to be operated by its wholly-owned regional subsidiary J-AIR.

Its Embraer order comprises of both the E170-E1 and E190-E1 variants, with options for an additional 12 of the aircraft. The jets are scheduled to be delivered from 2015.

“Introduction of E-Jets will enable JAL to match capacity with demand on each route, as well as achieve improved on-time performance and reliability. The airline is looking forward to expanding its regional network more efficiently and strives to provide customers with better convenience,” says a JAL statement. 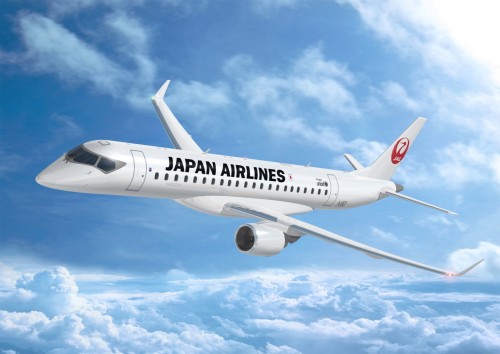 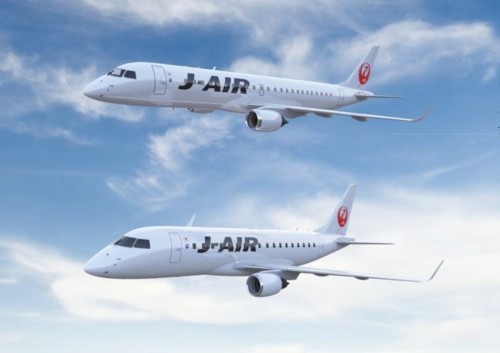 JAL put out a statement on the Embraer order on its website, at the same time as it held a joint press conference with Mitsubishi for the MRJs.

Mitsubishi has long been trying to woo the country’s flag carrier, which has been cool towards the MRJ. The airline had previously told Flightglobal that it is not keen to add a new aircraft type to its fleet and that the E-Jets -especially the re-engined variants – could be the solution for the airline.

The Oneworld carrier has 15 E-170s in its fleet, all operated by J-AIR.