The privately-owned airline announced the deal today during a signing ceremony in Lagos, where it is based. No delivery schedule for the new order has been released.

The 777s, which have been stored since they were acquired last year, are believed to be about to be reactivated. In its order statement, Boeing highlights the airline’s acquisition of the 777s and says it is “looking to soon launch international operations”. 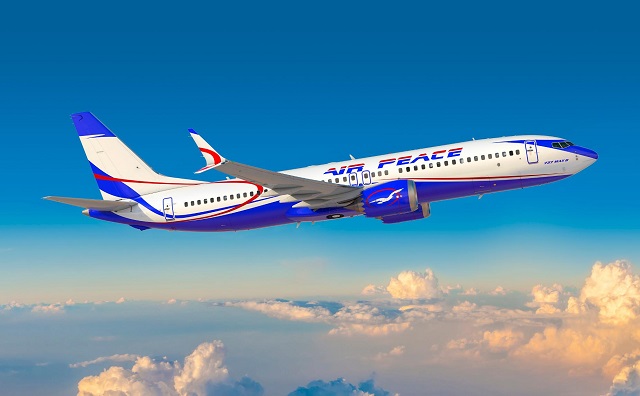 Air Peace chairman and chief executive Allen Onyema says that the Max 8s (above) will join its fleet as part of its network expansion. “The [737 Max] aircraft will play a major role in growing our business in the years to come," he adds.