AirAsia India has received its first aircraft – an Airbus A320 – out of the initial 10 it intends to operate. 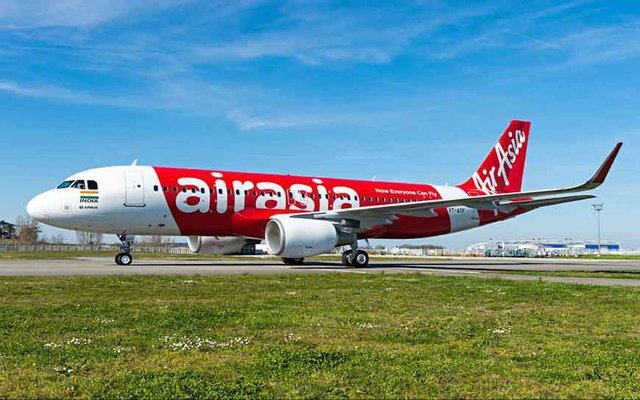 AirAsia India’s fleet will be drawn from the 475 A320 family aircraft AirAsia Group has ordered to serve the country’s growing domestic air traffic.

“Indian domestic traffic is growing at an impressive rate and our well established and successful business model suits the market,” adds the low-cost carrier’s chief executive Mittu Chandilya. “AirAsia and Airbus have a long-standing, special relationship. We are fully confident that with our new A320 fleet we will provide the Indian passenger the service and convenient travel options already offered by the AirAsia Group elsewhere in the region.”

The airline has yet to specify as to when will it begin operations, but it intends to start off with three A320s out of Chennai.