American Airlines has taken delivery of its first Boeing 787-9, its latest next generation widebody aircraft.

The airframer delivered the aircraft to the Fort Worth-based carrier from its final assembly line in Charleston, South Carolina, on 13 September, FlightAware.com shows. The Flight Fleets Analyzer shows it has registration N820AL and MSN 40639. 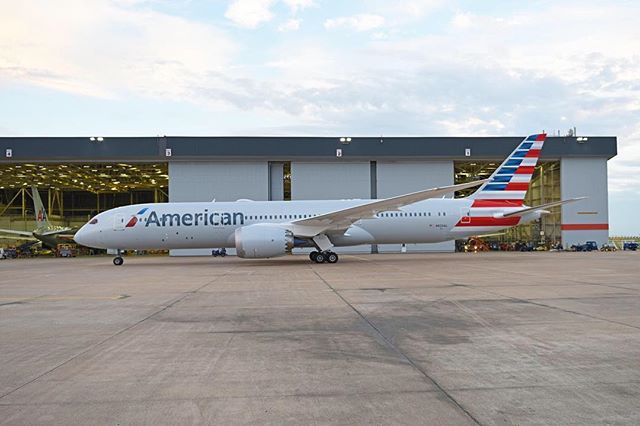 American will debut its new premium economy class on the 787-9. The cabin will have 21 seats in a two-three-two configuration. 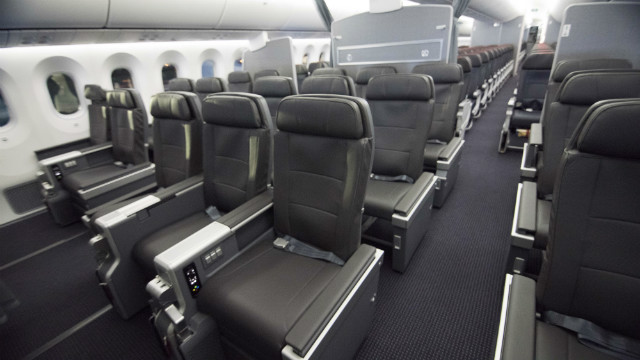 The aircraft is configured with 285 seats, including 30 business class, the 21 premium economy, 27 extra-legroom economy and 207 economy seats.