Embraer has delivered the first E175 aircraft to be operated by ExpressJet Airlines with the remaining 24 expected to be delivered throughout this year.

These newly delivered E175s, to be operated by the carrier as United Express on behalf of United Airlines, will be based at Houston Intercontinental airport, with a second base to be announced soon, says ExpressJet chairman Subodh Karnik.

"The delivery of our first E175 represents a significant milestone in ExpressJet's growth as an exclusive United Express carrier," Karnik says.

United ordered the aircraft in a deal announced at the Farnborough air show in July 2018. The E175s are configured with 70 seats instead of the US standard of 76 seats. United placed the aircraft with ExpressJet, as part of the sale of ExpressJet by SkyWest Inc to a consortium that United holds a minority stake in. The sale to ManaAir was completed in January.

ExpressJet will hire 600 pilots this year to support the additions to its fleet, which includes 102 Embraer ERJ-145s, two Bombardier CRJ100s and 14 CRJ200s, according to Cirium’s Fleets Analyzer. 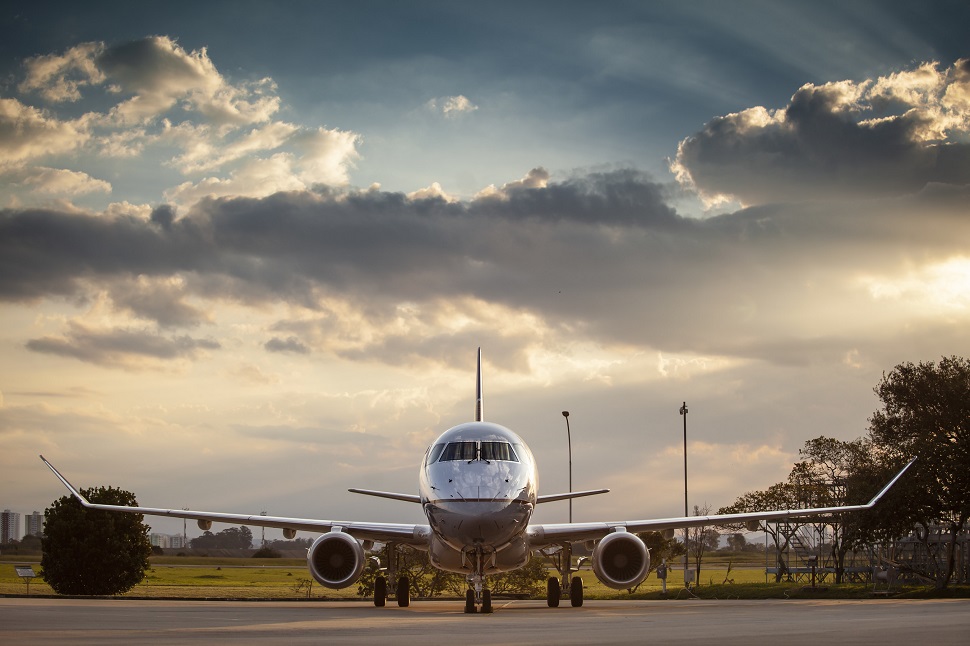