Brazil's Gol has taken delivery of its first Boeing 737 Max 8. 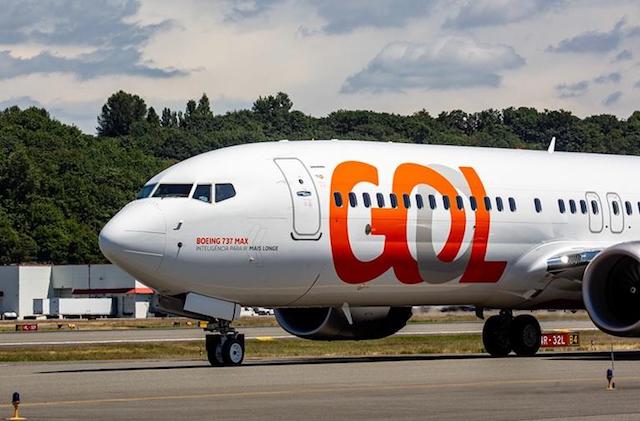 The aircraft is the first of six 737 Max 8s that Gol, an all-737 operator, expects to receive in 2018. The airline has an order for 120 737 Max aircraft, and has also signed a deal to lease five additional Max 8s from GECAS.

The 737-8 is financed under a sale-and-leaseback with DAE Capital that it finalised in early 2017. The deal also covers four more Max deliveries this year.

Gol has announced plans to resume US flights with the 737 Max, and will launch service to Miami and Orlando from both Brasilia and Fortaleza in November.