The Japan Airlines subsidiary took delivery of the aircraft in January. It is also the second Japanese operator to operate the turbopro type after Amakusa Airlines.

In a statement, ATR says that as 35% of the Japanese domestic routes are less than 300nm, its turboprops are suited to further develop regional connectivity in the country. 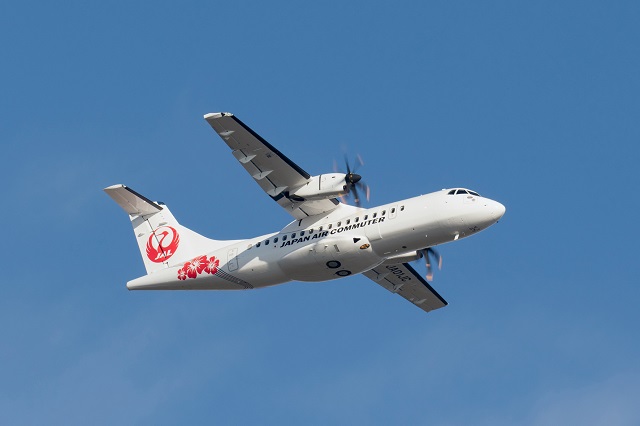 Flight Fleets Analyzer shows that the airline operates one ATR 42-600, and has orders for seven more. Besides the ATR, JAC operates eight Bombardier Q400s and nine Saab 340s.