Embraer says in a statement that the aircraft has been leased from its ECC Leasing unit, and is being operated from the carrier’s base in Yangyang, Gangwon Province. 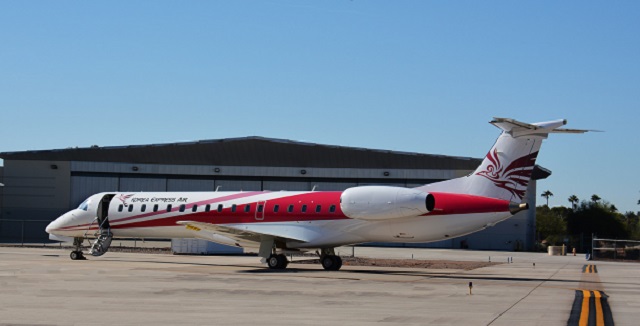 The jet joins a fleet of two Hawker 1900D turboprops, and will allow the carrier to “right-size capacity” on its network, Embraer adds.

Flightglobal’s Fleets Analyzer shows that the aircraft was built in 1998 and originally operated by Rio Sul of Brazil. It was last operated by Aeromexico Connect