Interestingly, the aircraft, registered PK-LQJ, has Lion on its fuselage but bears a Batik Air tail.

When contacted, Lion Air Group explains that the jet was originally meant for Malaysian unit Malindo Air, but was transferred to Lion to facilitate its expansion plans. Malindo is due to be rebranded to Batik Malaysia in the second half of 2017.

The jet has 180 seats in an all-economy configuration. 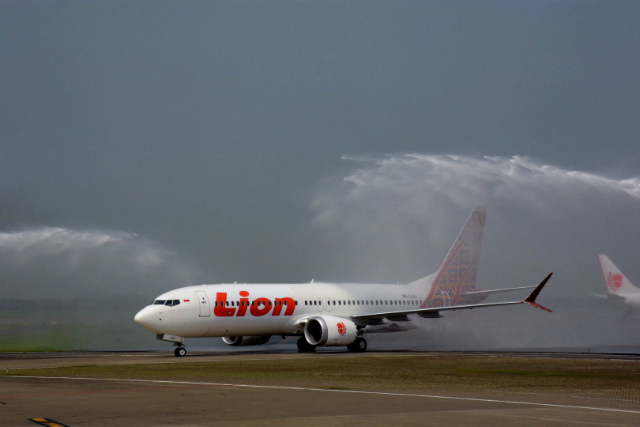 The parent company adds that out of the eight 737 Max 8s the group will receive this year, Malindo will operate three, and Lion five. In May, Lion Group founder Rusdi Kirana had said that Lion and Malindo will each take four aircraft.

Malindo is the first commercial operator of the 737 Max 8, taking delivery of its aircraft in May.

Flight Fleets Analyzer shows that Lion took delivery of PK-LQJ (MSN 42988) on 28 June. It owns and manages the aircraft.