United Airlines' first Boeing 777-300ER has rolled out of the paint shop in Everett, Washington, nearly 22 years after the carrier took delivery of the first 777. 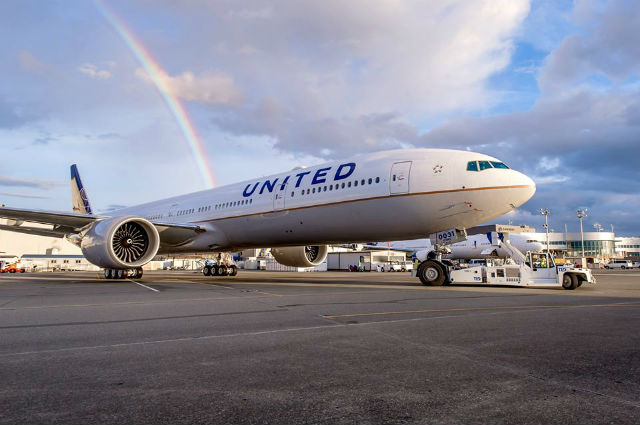 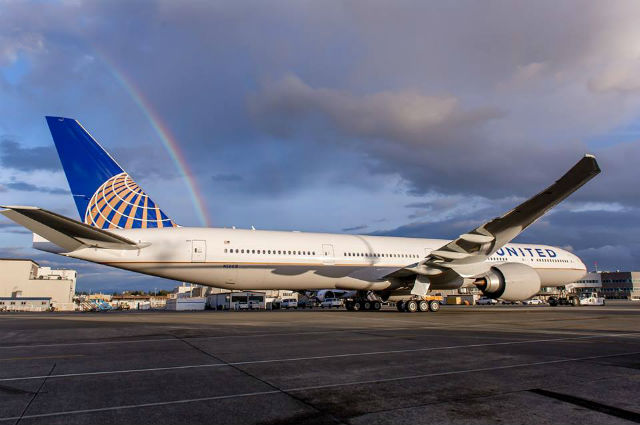 The Chicago-based carrier is scheduled to take delivery of the aircraft (registration N58031 and MSN 62642) from Boeing in late December, with entry-into-service slated for February 2017.

United plans to base the stretched 777 at its Newark Liberty International airport hub and will initially use the type on domestic flights before shifting it to international routes in the second quarter of 2017.

The airline will debut its new Polaris business class seat on the 777-300ER. The aircraft will have 60 of the premium seats in the new all-aisle access configuration.