IndiGo took delivery of its first Airbus A321neo on 28 December, marking the first of the variant to be operated in India. 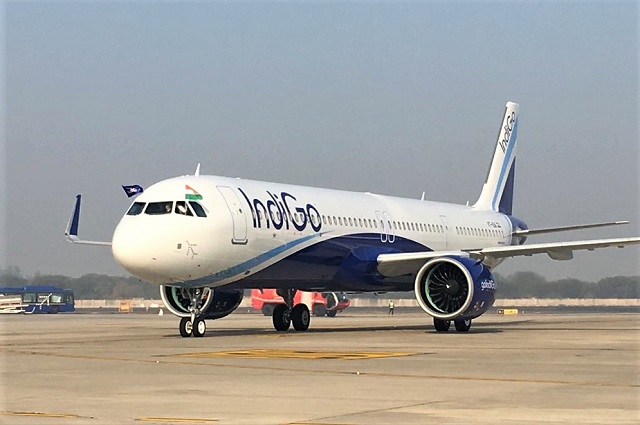 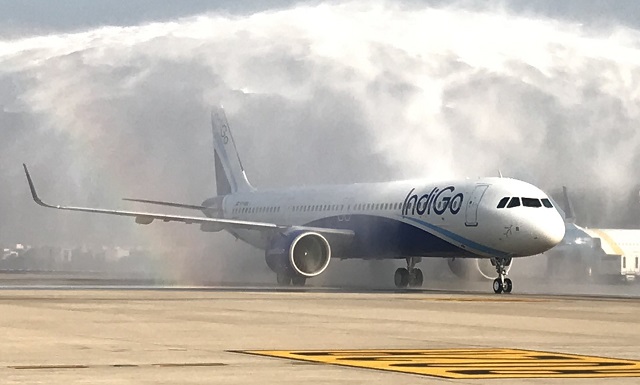 The addition of the A321neo to its fleet is expected to give IndiGo more options to pursue its long-haul aims. Earlier this month, the airline's interim chief executive Rahul Bhatia confirmed plans to start services to Istanbul after sealing its first codeshare, a pact with Turkish Airlines. 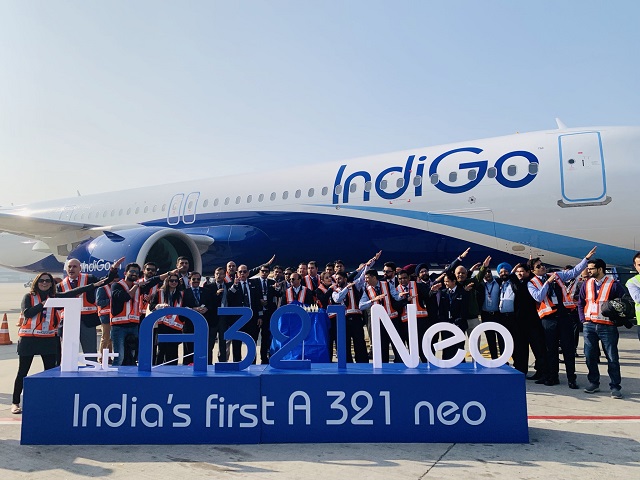