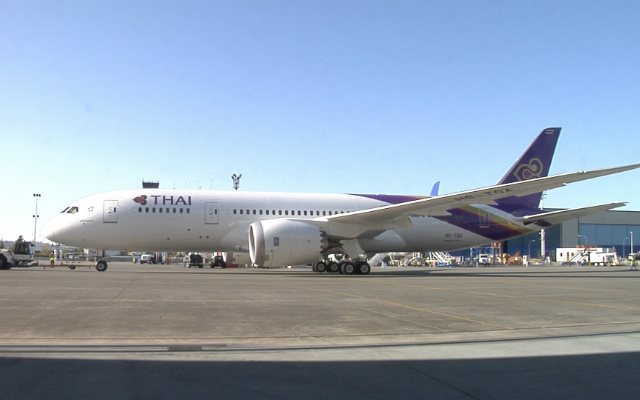 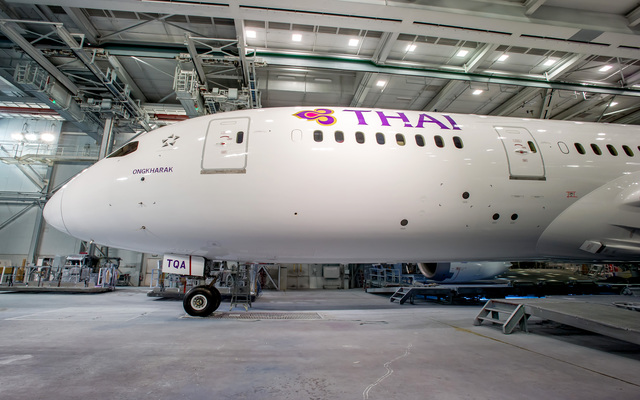 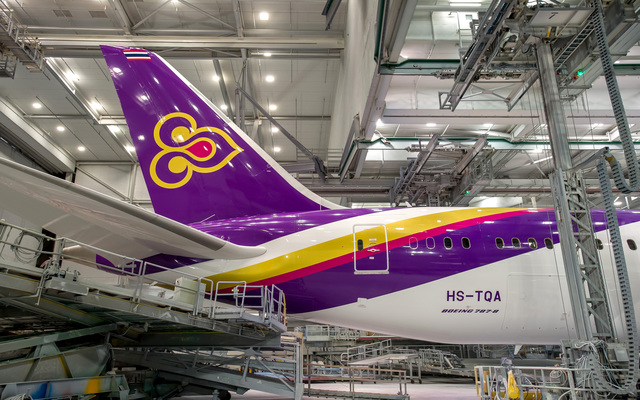 The Star Alliance member has opted to equip the aircraft with Panasonic Avionics’ eX3 inflight entertainment system, which will be available in both classes. Business class will have a 16in personal TV screen, while economy class will see an 11in screen.

Thai’s first 787-8 bears the registration HS-TQA (MSN35315), is powered by two Rolls-Royce Trent 1000-A engines, and will be delivered in July 2014, adds the airline. Flightglobal’s Ascend Online Fleets database shows that Thai has an additional seven 787-8s and -9s on order, all of which are to be leased from International Leasing Finance (ILFC).