Vietnam Airlines’ first Boeing 787-9 has rolled out of Boeing's paint shop at Paine Field, less than a month after it came off the final assembly line.

The aircraft, which bears the registration VN-A861, will now undergo interior fit-out before conducting ground and flight tests, prior to delivery to the state-owned carrier. This is expected to take place later in mid-year, it says. 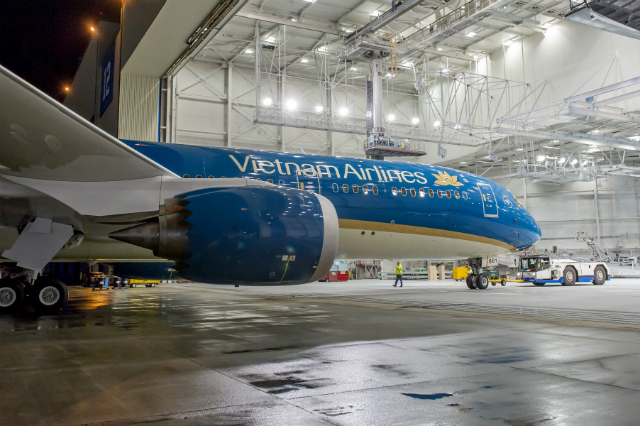 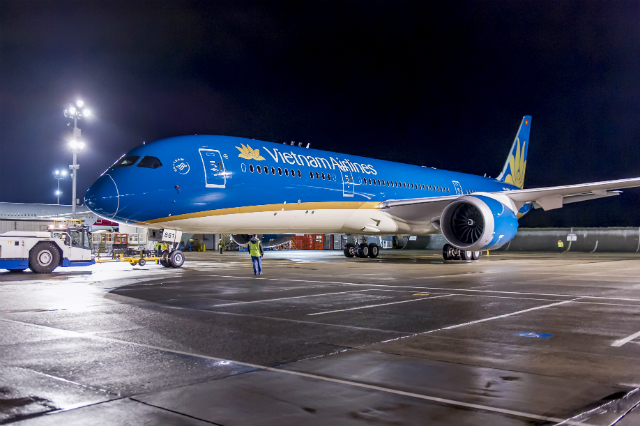 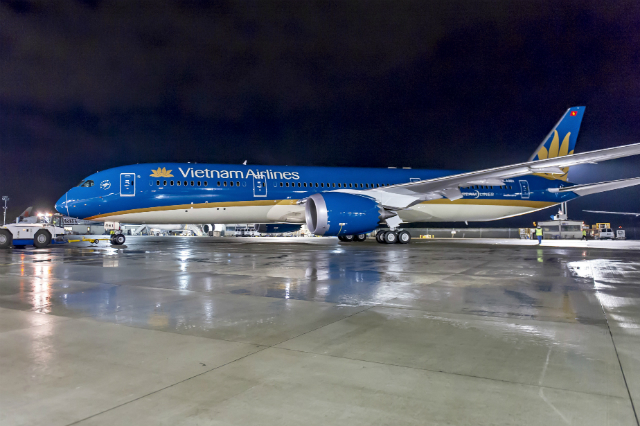 The airline is also on-track to take delivery of its first Airbus A350-900 around the middle of the year. It has indicated indicated that both types will be used on domestic and international services.