Flight-testing is under way in the USA and Europe of two new-generation widebody twinjet types for Vietnam Airlines. 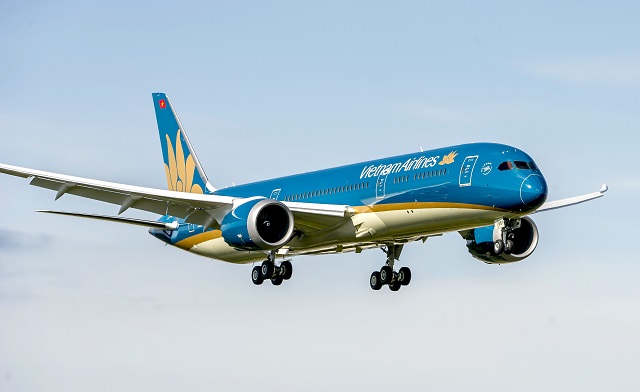 Airbus began testing the first A350-900 for the Vietnamese carrier on 1 June from Toulouse (below), while the airline’s initial 787-9 flew from Boeing’s Everett plant on 14 May (above). Both types are due to be delivered in the coming months, making Vietnam Airlines the first airline to operate both the larger Dreamliner variant and the new Airbus twinjet. 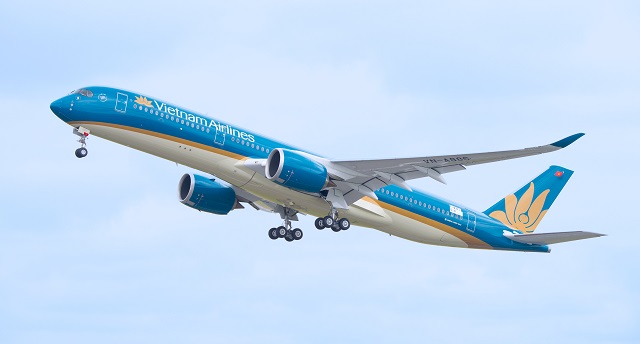 The SkyTeam carrier is acquiring a total of 19 787s and 14 Airbus A350-900s in a major fleet upgrade. Both types will be used to serve Europe, with the 787-9 to debut on London Heathrow services from Hanoi and Ho Chi Minh City while the A350 will initially fly between Hanoi and Paris.

Vietnam Airlines is introducing its new livery, corporate identity and branding in conjunction with the delivery of the new Airbus and Boeing twinjets.