With Boeing forecasting demand for 1,740 new commercial aircraft – mostly narrowbodies – in India over the next 20 years, we’re asking what is obviously the most important question of all: what will they look like? Here’s our snapshot survey of India’s leading airline liveries, organised by fleet size (data: Flightglobal Ascend; images: AirTeamImages)

With India’s largest domestic network and international services to destinations across Asia, in Europe, Canada and the United States, Jet is number-one by fleet size. Etihad holds a short quarter of its shares. 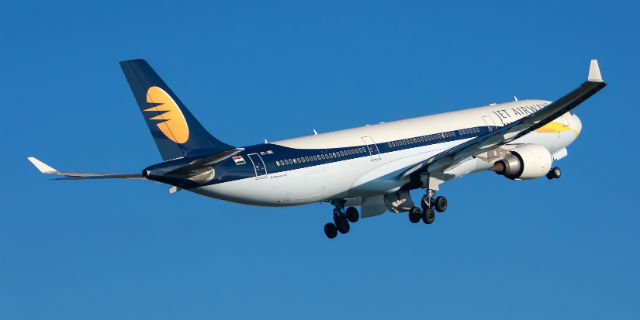 With 102 aircraft in service, the state-owned flag carrier is still a big beast, but with just 11 on order it looks set to slip down the fleet size table. 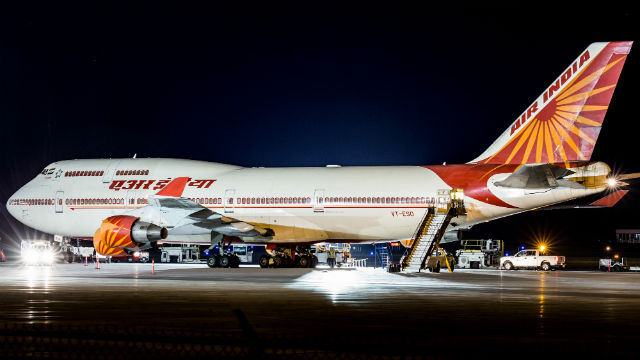 Privately-owned Indigo flies domestic and international routes; in March it was reported to be hoping to raise at least Rs25 billion ($400 million) through an initial public offering, expected to be launched in the first quarter of the 2015-2016 financial year. And, the company made big noise this week with an order for 250 A320neos - the biggest-ever order by number for Airbus. 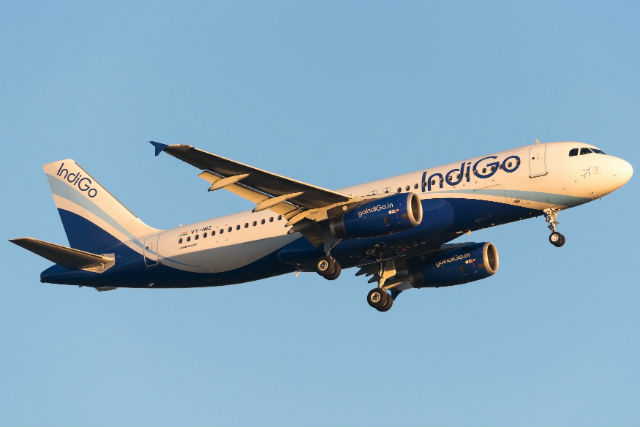 Financial stability has not been SpiceJet’s calling card – it was grounded in December 2014 for five days after being denied fuel, with accumulated debts in excess of Rs10 billion ($161 million) – but the carrier recorded a net profit of Rs225 million for the quarter ended 31 March 2015; its first profit in seven quarters. 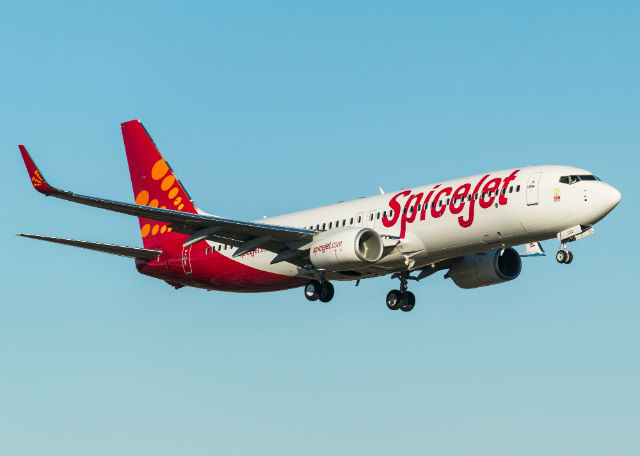 The privately-owned low-cost carrier became eligible to apply to operate international services with the delivery of its 20th Airbus A320 in July 2014, and plans to do so this summer, to the Gulf states. 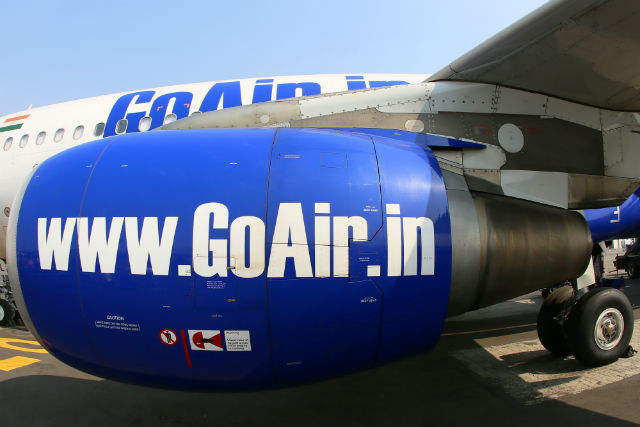 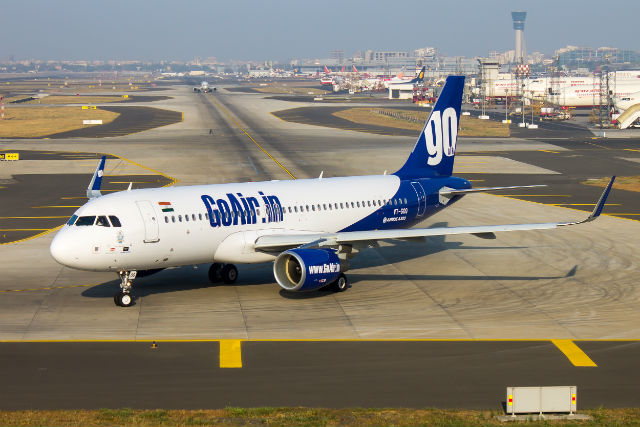 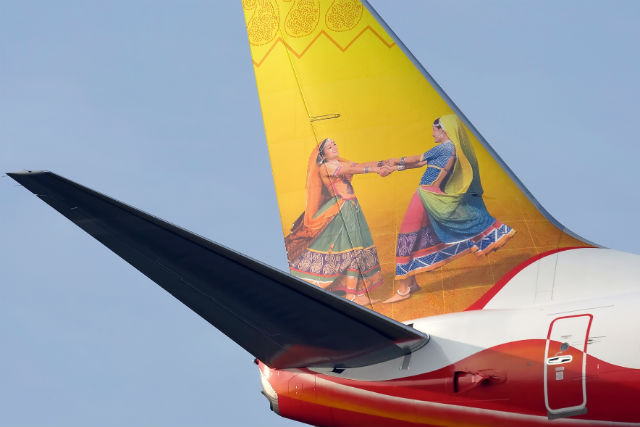 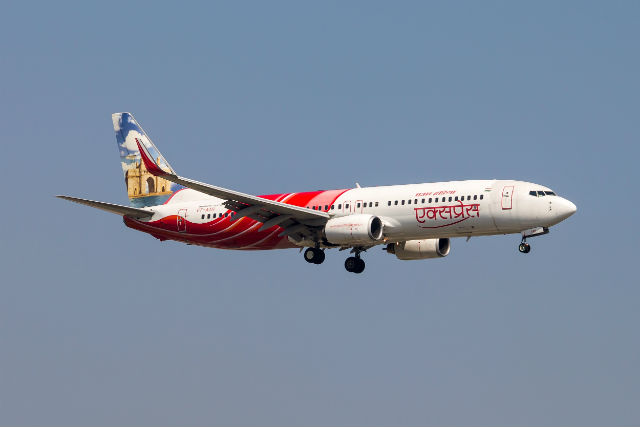 AirAsia's Indian-controlled joint-venture subsidiary launched in 2014 with gung-ho plans typical of the group, but appears to have cooled off; aggressive launch plans to add one aircraft to its fleet monthly now look like getting as far as a total of seven to 10 jets by the end of this year. 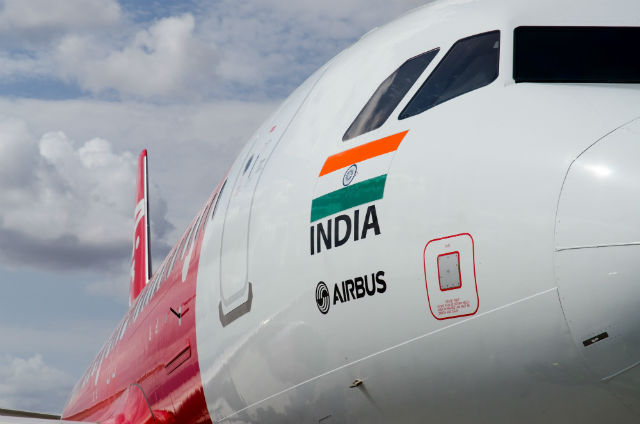 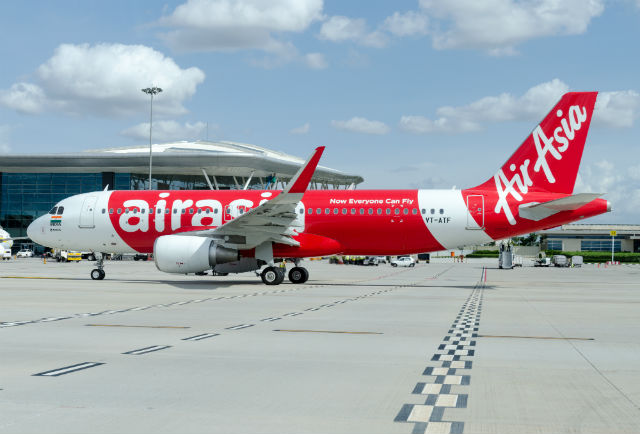 The privately-owned regional operates scheduled services in southern India from its Vijayawada base, in the unfortunately named Dhoom Building. 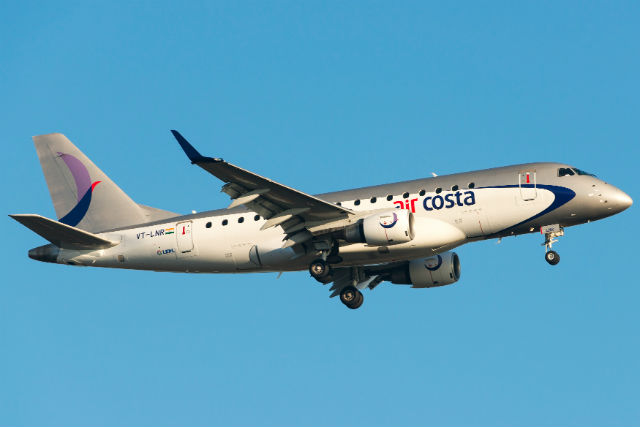 The airline arm of the ground handling company Decor Group won its flying permit from India’s Directorate General of Civil Aviation earlier this year and is believed to have started service in June, but no known photographer has verified movements. 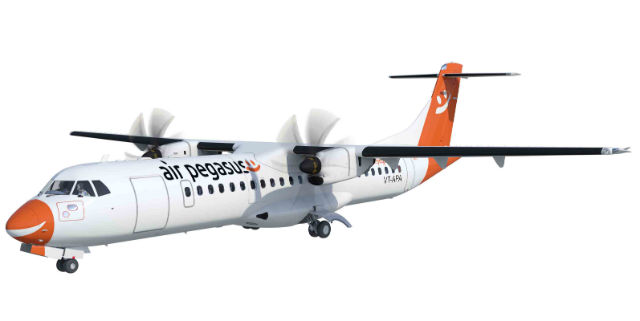