United could add used 777s as it evaluates widebody needs

United Airlines could acquire used Boeing 777-300ERs, as it continues to evaluate the future of its widebody fleet.

“We may sprinkle in some used ones,” says Andrew Levy, chief financial officer of the Chicago-based carrier, referring to the 777-300ER on the sidelines of the ISTAT Americas conference in San Diego.

Executives at the airline have spoken frequently and positively about the potential for adding used aircraft, especially widebodies, to its fleet since Levy became its chief financial officer in August 2016.

The values of certain widebody variants and vintages have slipped during the past 18 months, as aircraft have come off lease and caused a sudden influx into the market. However, used widebodies have higher reconfiguration costs than narrowbodies due to airlines’ often bespoke long-haul interior specifications. 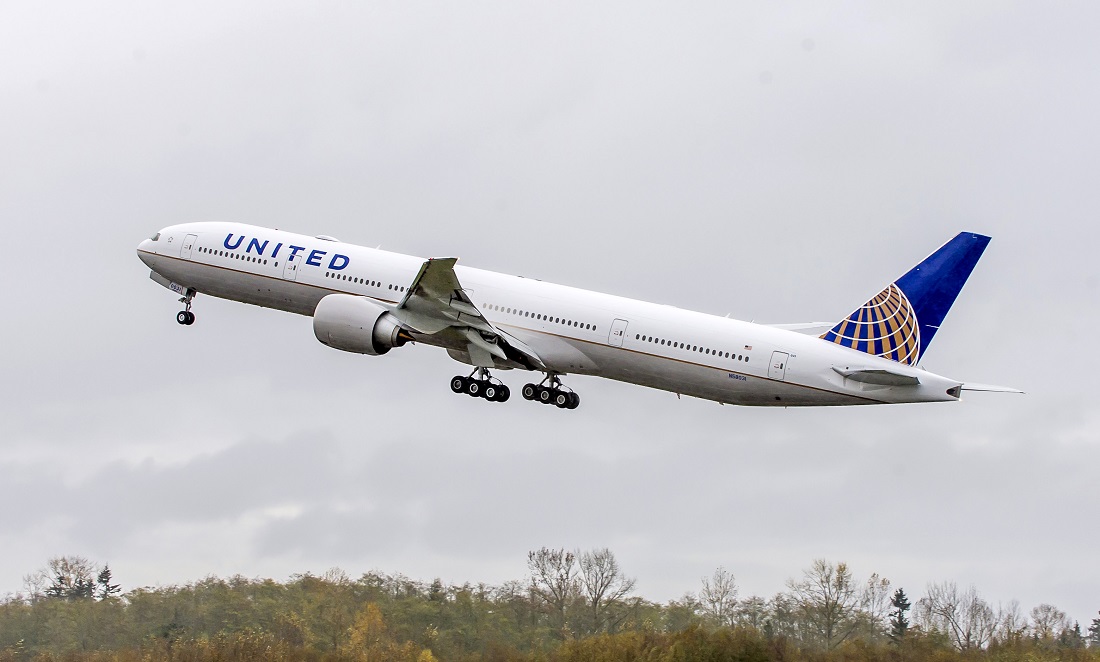 The size of United's widebody fleet is in question as it continues to discuss the future of its order for 35 Airbus A350-1000s with the European airframer, an order Levy said it was considering “different alternatives” to in February. The airline launched a widebody fleet review last fall, following the conversion and deferral of 61 of the 65 Boeing 737-700s it had on order.

At ISTAT, Levy reiterates his own and other executive’s recent comments that the carrier continues to evaluate the future of the A350 order.

Levy points to the size of the A330-900, which Airbus says can carry 287 passengers in a three-class configuration, compared to the 767s as an issue.

Scott Kirby, president of United, said in January that the 767 was the only aircraft that it does not have "line of sight" to a replacement yet.

Levy speaks positively of Boeing's middle-of-the-market concept, which could include two variants sized between 225 and 260 seats designed to replace longer-haul Boeing 757s as well as 767s.

Two aircraft types United is not considering are the Airbus A380 and Boeing 747-8, says Levy.

“The 777-300ERs is what we consider the biggest airplane we’d feel comfortable with,” he says, reiterating a long-held view at United.