United Airlines final Boeing 747-400 will fly into the sunset on 7 November, operating a special final flight between San Francisco and Honolulu.

The Chicago-based carrier is retiring the 747 after a nearly half century in its fleet. It took delivery of its first 747-100 in June 1970. 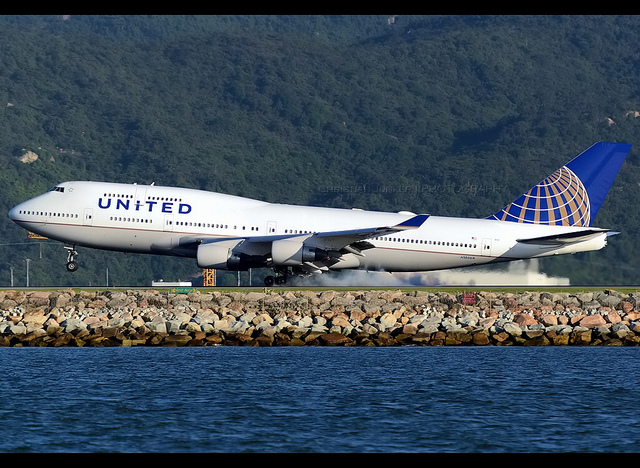 The final flight, which follows United's final regularly schedule 747 flight from Seoul Incheon to San Francisco on 29 October, will recreate its inaugural jumbo jet flight on the same route in July 1970, the airline says.

United is the longest continuous US operator of the type, with the only other US operator Delta Air Lines having flown it briefly in the 1970s and then again after it merged with Northwest Airlines in 2009.