United Airlines will debut its new Boeing 777-300ERs on flights to Hong Kong in March, a month after the type enters service at its Newark and San Francisco hubs.

The Chicago-based Star Alliance carrier will place the 366-seat 777 on its daily flight between San Francisco and Hong Kong beginning 25 March, it says. The aircraft will replace a 374-seat Boeing 747-400 on the route.

The 777-300ER is the first aircraft in United’s fleet to feature its new Polaris business class seat. The cabin features 60 lie-flat seats in a one-two-one configuration.

United plans to open a business class-only Polaris lounge at San Francisco International airport in 2017, however, it will not be open for the onboard product launch in March, a spokesman says.

The carrier will take delivery of its first 777-300ER (registration N2331U and MSN 62642) around 21 December, they say, though the spokesman cautions the date is not set.

The remaining 13 that United has on order will arrive in 2017. 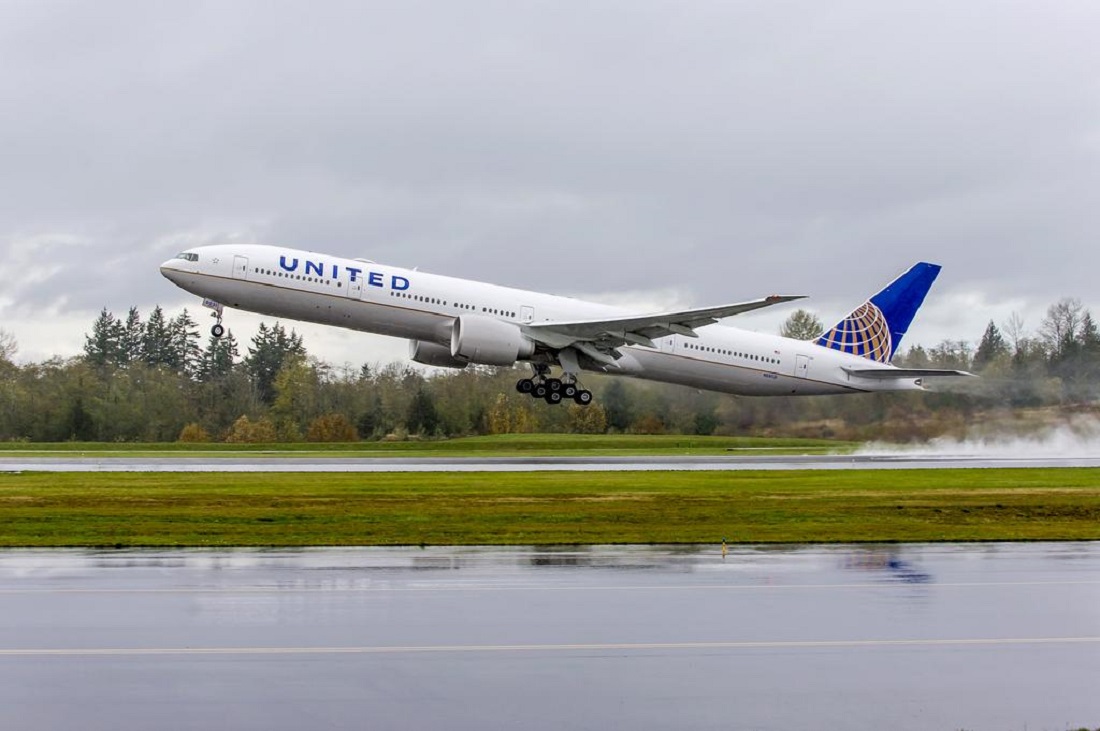 The airline will introduce the new 777 on flights between its Newark Liberty International airport hub and San Francisco on 16 February, giving crews and ground staff time to familiarise themselves with the aircraft ahead of its international launch. The type will operate six-times weekly on the route through 3 May.

United will staff the aircraft with crews from its Hong Kong and Newark bases, the spokesman says.

The choice of San Francisco as the first international gateway for the 777-300ER is a switch from earlier comments by United executives. Newark was repeatedly cited as the likely first base for the type, allowing the carrier to upgauge some of its busy transatlantic routes from its New York City area hub.

However, Haywood backtracked on Newark as the first gateway in an interview earlier this month, saying that “places like San Francisco and Newark” with developed long-haul premium markets were possible bases for the aircraft.

The choice of San Francisco allows United to replace the 747, which it acknowledges has a poorer onboard product than many of its foreign competitors, on flights to Asia.