Boeing disclosed the additional eight orders, which will bring UPS’s 767F fleet to 108 aircraft, on 29 August. 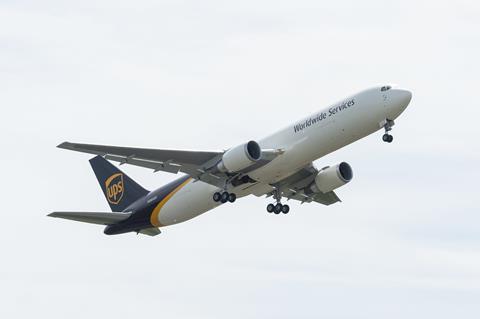 The US airframer expects to begin delivering the eight aircraft in 2025, Boeing says.

The latest order brings UPS’s number of outstanding 767F orders with Boeing to 27 aircraft. The airline had, in December 2021, ordered 19 of the jets.

“This repeat order from UPS is a testament to the outstanding cargo capabilities of the 767 Freighter,” says Boeing senior vice-president of commercial sales and marketing Ihssane Mounir.