Bell Helicopter has been put on contract to build nine more AH-1Z Viper gunship helicopters for Pakistan, as part of a larger foreign military sales package for up to 15 helicopters and 1,000 Lockheed Martin AGM-114 Hellfire-series missiles that was approved last April.

Islamabad ordered its first batch of armed, twin-engine “Zulu Cobras” under that deal in August, as part of a larger US Marine Corps order for 19 AH-1Zs. It furnished an undisclosed number of AH-1Zs powered by GE Aviation T700-401C powerplants for $58 million, likely three.

All aircraft, including those ordered in August, will be delivered by August 2018, those respective contract announcements state. 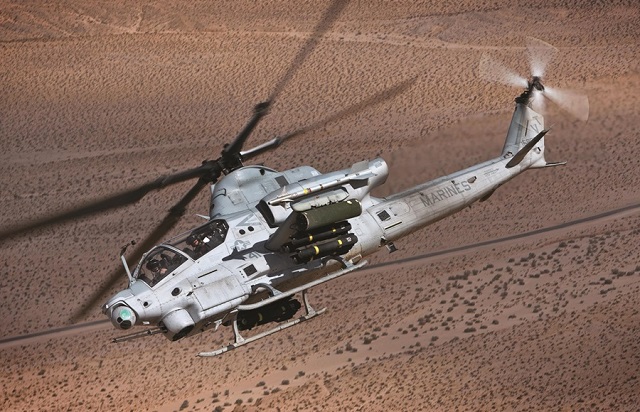 Pakistan is the first international customer for the AH-1Z type, which the Marine Corps is buying as part of its H-1 upgrade programme to replace the AH-1W Super Cobra by 2020.

The marines ordered their 13th batch of H-1 derivatives, the 85% common, four-bladed Viper and UH-1Y Venom, in March.

Those two aircraft are delivered from Bell’s final assembly and checkout facility in Amarillo, Texas, and are being marketed around the world by Bell to keep assembly humming beyond 2020. 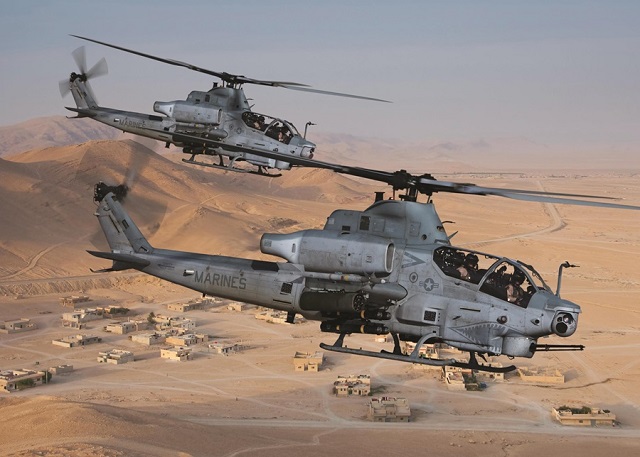