Pratt & Whitney has launched the flight test campaign of the PW1900G engine for the Embrear E190-E2 and E195-E2, the fourth aircraft family that has crossed the flight milestone with PurePower family of geared turbofans.

Embraer plans to begin flying the first E190-E2 in the second half of 2016, ahead of entry into service in 2018. The first flight test aircraft is in the advanced stages of structural assembly at Embraer’s factory in Sao Jose dos Campos, Brazil, while engineers in nearby Eugenio de Melo work on validating the safety of flight status of the flight control software, electronics and power systems. 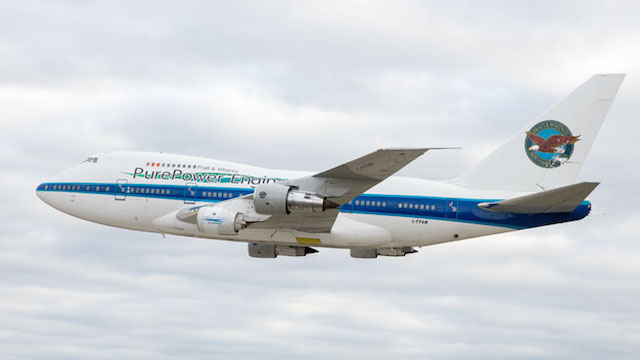 “The start of engine flight testing is an important milestone for us as we bring the E-Jets second generation from concept to reality,” says Paulo Cesar Silva, president and chief executive of Embraer Commercial Aviation.

P&W has already received engine certification for other PurePower engine models, including the PW1500G for the Bombardier CSeries family and the PW1100G for the Airbus A320neo family.