Alenia Aermacchi has sealed a follow on order from the Peruvian air force for two C-27J Spartan medium transports in a deal valued at around €100 million ($116 million).

The Latin American nation already has a pair of the Rolls-Royce AE 2100-powered aircraft on order, which are due to be handed over in the coming weeks, Alenia says. 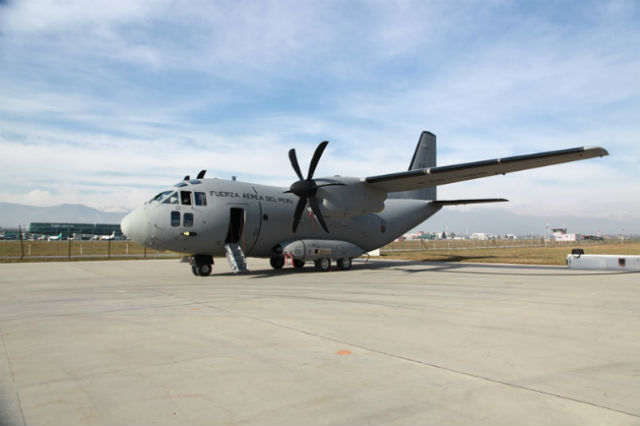 Deliveries of the two additional examples will take place in 2016 and 2017, and the pair will be operated by the service’s 8th Air Group based in Callao, near to the capital Lima.

Alenia says the C-27J’s performance at altitude on unprepared airstrips was a key factor in the type's selection.