Previously operated by the air force's 334 Sqn from Eindhoven air base in the VIP transport role, aircraft U-05 (20253) and U-06 (20287) have been parked at Lelystad airport pending their sale, and kept in an airworthy situation and flown on a regular basis. 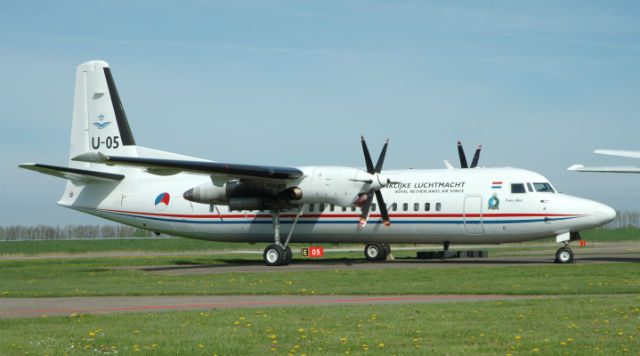 The aircraft are now being prepared for delivery and resprayed in the colours of the Peruvian navy by Quality Aircraft Painting Services at Lelystad. The pair are due to depart for Latin America before the end of September.