All Nippon Airways (ANA) has retired the Boeing 737-700ER aircraft from its fleet.

In response to queries made by Flightglobal, the carrier says the type’s retirement was made in line with plans to raise capacity on routes previously operated by the aircraft to the larger Boeing 787. One such route includes the Tokyo Narita-Mumbai route. 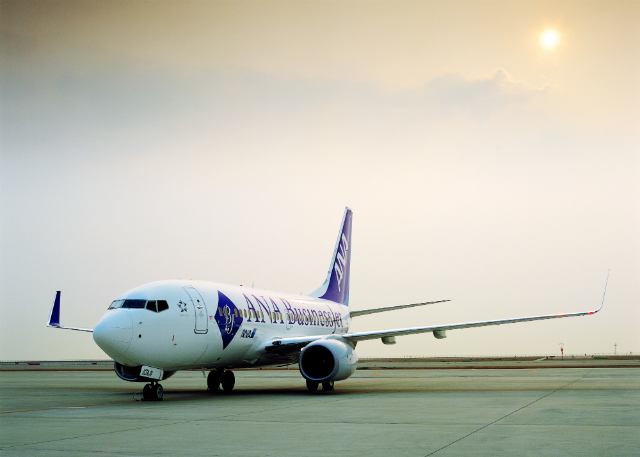 During the nine years the Star Alliance member operated the aircraft, it was used to launch new international services such as Tokyo Narita to Guangzhou, Mumbai, and Yangon.

With its retirement, ANA plans to sell both aircraft. Flightglobal’s Fleets Analyzer indicates that ANA had operated two Boeing 737-700ERs since 2007, bearing the registrations JA10AN (MSN 33879) and JA13AN (MSN 33880).

Each aircraft is equipped with a different configuration: JA10AN has 24 seats in business and 20 seats in economy, while JA13AN is configured with 38 all-business class seats.

Both aircraft were put into storage since 27 March.