Lufthansa Group carrier Austrian Airlines is modifying its livery and intends initially to show off the adapted scheme on a Boeing 777-200ER.

The airline's revamp features much larger 'Austrian' titles on the fuselage, as well as a red bleed from the flag scheme onto the aft fuselage.

The carrier says the twinjet will make its debut in the new colours at Vienna in May, following work on the aircraft in Hong Kong.

Austrian says the logo's characteristics are being "modernised to enhance their effect". It expects to have painted 18 out of its 82 aircraft by the summer season in 2019, with the whole fleet taking seven years to modify. 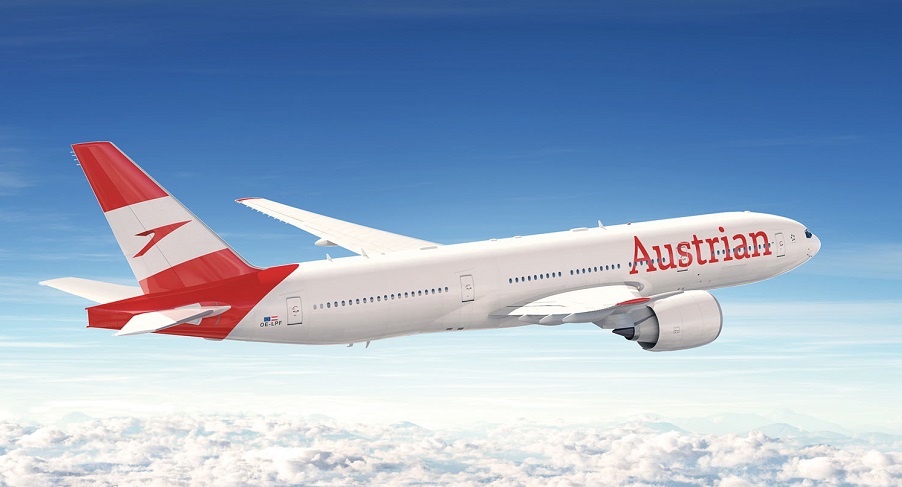