The Boeing 737 Max 8 arrived at Farnborough on 6 July ahead of its debut at this year's international air show. 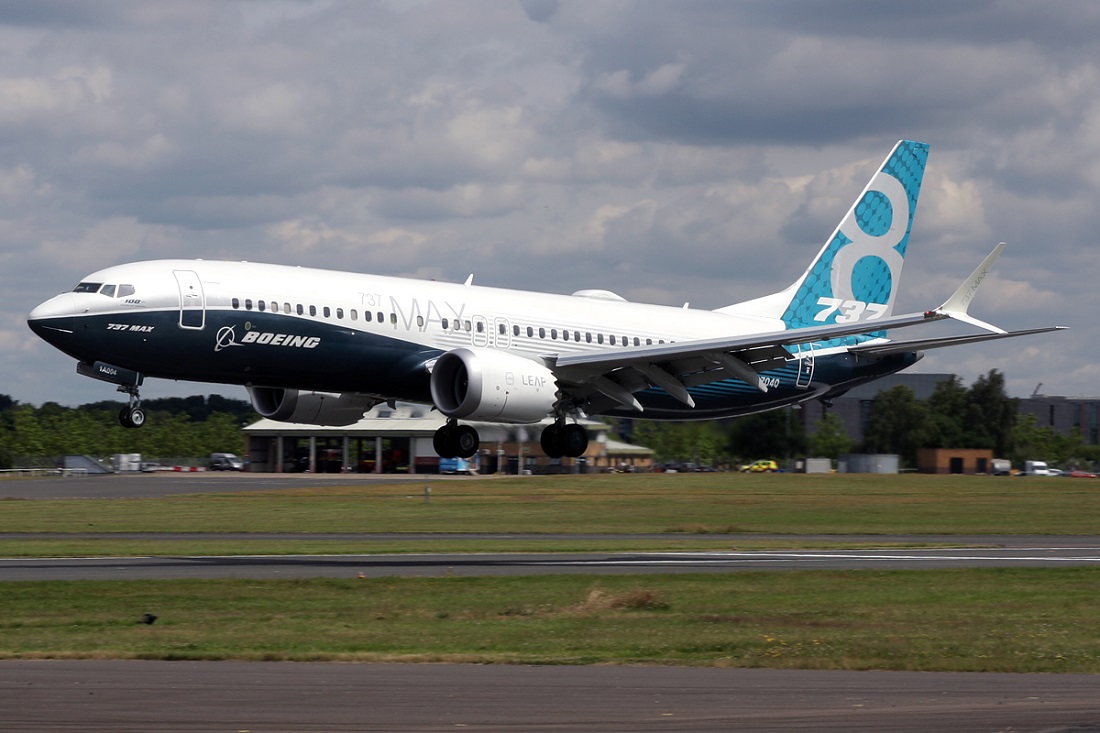 The new Boeing twinjet, which is currently in flight-test back in Seattle, will make its first public appearance at the show, having made its first flight on 29 January 2016.

Powered by CFM International Leap-1B engines, the 737 Max is due to enter service next year with launch operator Southwest Airlines.

The re-engined twinjet is one of several new aircraft types making their debut at Farnborough this year, the others being the Embraer E-Jet E2 regional jet and the KC-390 military tanker/transport.