China Eastern Airlines has received its first Airbus A320 aircraft equipped with sharklets.

The aircraft, which is powered by International Aero Engines IAE V2500 engines, is also the first sharklet-equipped A320 assembled and delivered in Tianjin. China Eastern started using the aircraft on the route from Shanghai to Dalian on 18 May. 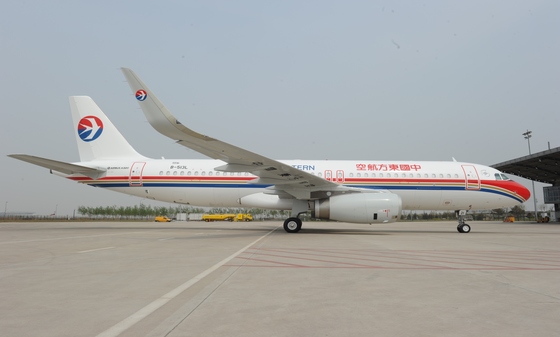 The carrier is the first in China to benefit from the up to 4% reduction in fuel costs.