The type’s last service was operated by B-16409 on the Hong Kong-Taipei Taoyuan route, says the Star Alliance member.

Besides operating passenger and cargo services, the aircraft had also performed diplomatic missions for the island nation’s presidents. 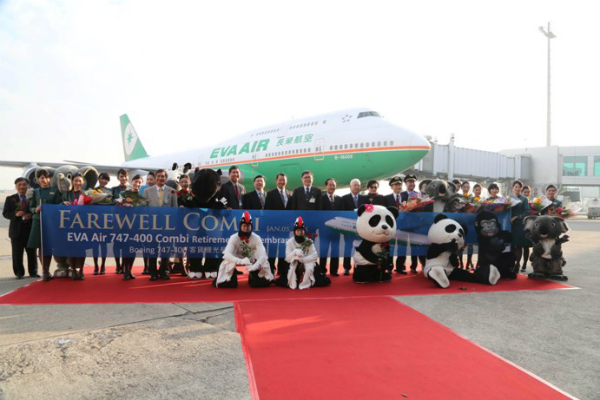 With the type’s retirement, the aircraft will be sold off with the possibility of disassembling and harvesting their parts.

Flightglobal’s Ascend Fleets database showed Eva Air took delivery of the first Boeing 747-400 Combi in May 1993, and had operated 10 aircraft. All of Eva’s Combi aircraft had a lower passenger seat count than a typical Boeing 747-400 aircraft, configuring it with 276 seats.