Pilatus has begun taxi runs of its PC-24, and says the light business jet remains on target to make its first flight in May.

The seven-seat twin was pictured on 29 April on the runway the airframer’s Stans, Switzerland headquarters.

Launched in 2012, the PC-24 is the first business jet programme for Pilatus – builder of the PC-series of propeller-driven civil aircraft and military trainers. 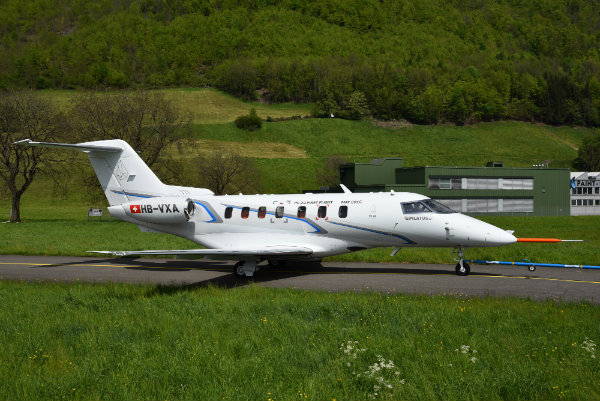 It is dubbed a “super versatile jet” by the manufacturer due to its proposed short-runway performance and its ability to land on rough landing strips. Certification and service entry are scheduled for 2017.