Saudi Arabian flag-carrier Saudia is to establish a new airline division for low-cost air transport in the kingdom.

The plan has been disclosed by the airline’s director general, Saleh bin Nasser Al-Jasser, during a ceremony in Jeddah which featured an Airbus A320neo test aircraft as a backdrop.

“A low-cost fare does not mean low service,” he says. “So we will be world-class in our focus of giving customers the best service possible."

Flyadeal has embarked on a recruitment drive.

The carrier’s promotional statements indicate that it will use Airbus A320neo jets, and that it will adopt typical budget carrier principles.

“You do not pay for what you do not need,” it says.

Al-Jasser says the low-cost operator will offer more affordable fares within the kingdom and across an international network. Details of Flyadeal’s destinations have yet to be confirmed. 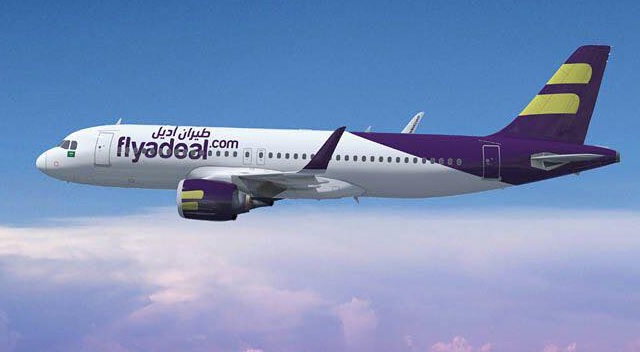