Thai Airways International has formally retired the Airbus A340-600 aircraft from service.

The type operated its last flights on the Frankfurt-Bangkok, Singapore-Bangkok, and Zurich-Singapore routes on 28 March, information on FlightRadar24 shows. 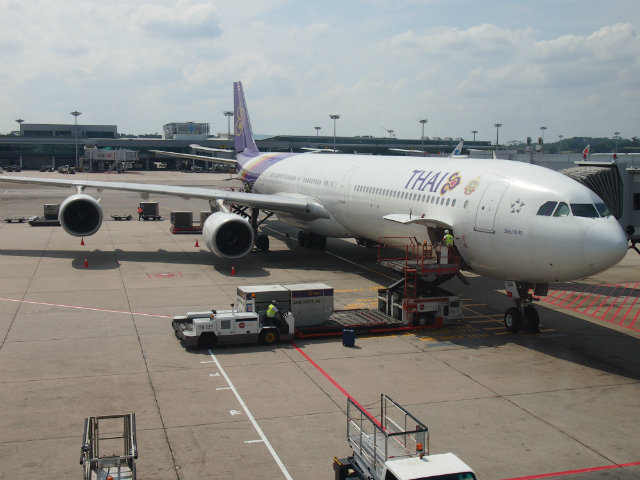 Flghtglobal’s Ascend Fleets database shows that the Star Alliance carrier had operated six Airbus A340-600s. It took delivery of its first of the type (HS-TNA) in June 2005, and its last in October 2008 (HS-TNF).

In response to queries from Flightglobal, the airline says these aircraft will be sold off accordingly. Services previously operated by the A340-600 has since been replaced with other aircraft types.