Russian carrier Transaero has taken delivery of its first Airbus A321, which is being supplied under a leasing deal with Chinese finance firm ICBC.

The Moscow-based operator intends to take delivery of three more A321s before the end of this year.

Deputy chief executive Dmitry Stolyarov says the airline will withdraw aircraft which are “of low demand in the current market conditions”, although he has not elaborated.

Transaero will deploy the twinjet on services to such destinations as Paris, Tel Aviv, Almaty, Astana and Novosibirsk. 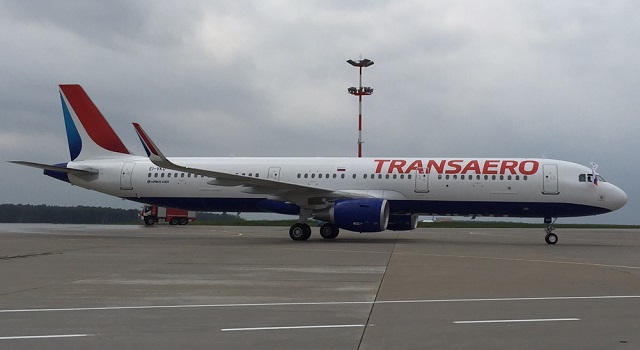