Tunisair has taken delivery of the first Airbus A330-200, following an order for three placed in July 2008.

The aircraft, powered by Rolls-Royce Trent 700 engines, was handed over during a ceremony in Toulouse on 9 June before departing to Tunis.

It has been configured with 24 business-class and 242 economy-class seats, and its interior includes wi-fi capabilities and a new in-flight entertainment system.

Tunisair had originally intended to take delivery of two A330s in 2012 but the north African state underwent a revolution in 2010-11 resulting in the ousting of its president.

Its original fleet-renewal order also included three A350-800s – which were subsequently removed from the backlog in 2013 – as well as 10 A320s. Four A320s from that agreement have yet to be delivered. 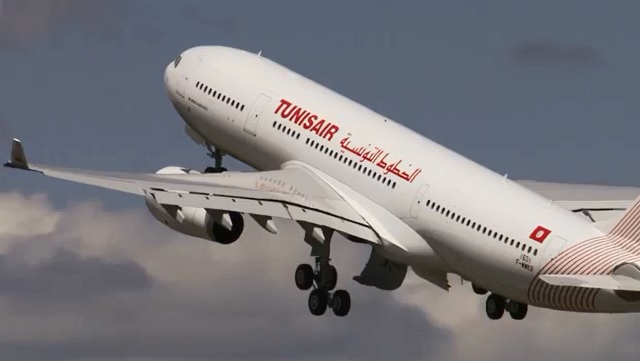