The widebody, which was a domestic variant of the 747-400, operated its last flight on the Tokyo Haneda-Okinawa route, says an ANA spokesman. The particular aircraft bears the registration JA8961.

The retirement marks the end of passenger service for the 747 in Japan, where the type was once widely used by both ANA and its competitor Japan Airlines, one of the 747's first customers.

The carrier also retired its Bombardier Dash 8 Q300s. With the retirement of the Q300s, it also ended its daily Tokyo Haneda-Miyakejima service, where Flightglobal’s FlightMaps Analytics shows that ANA was the sole operator on the route. 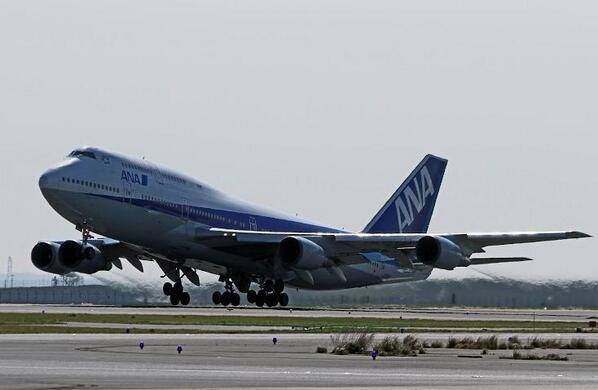 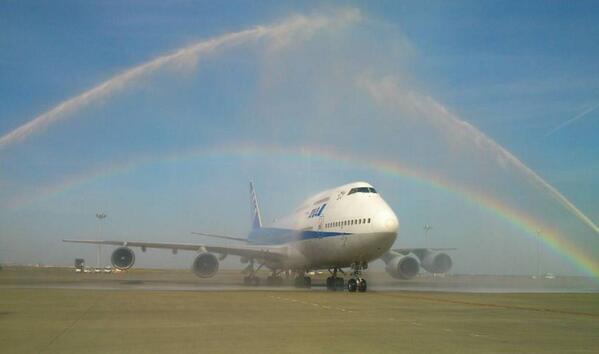 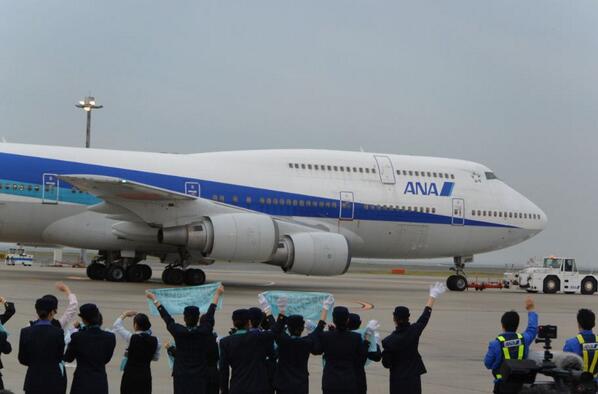 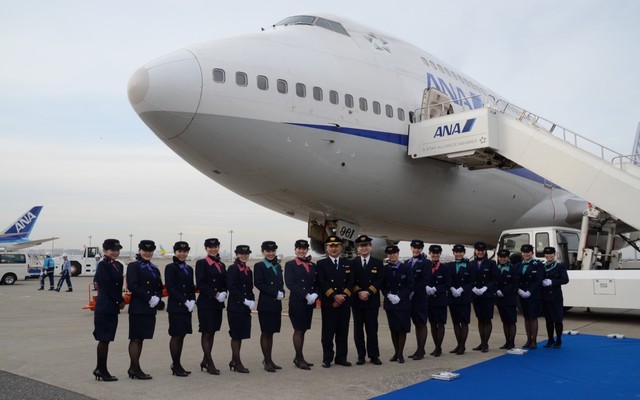 The spokesman says the airline ordered a total 47 Boeing 747s. It operated 39 aircraft of all four variants at the peak of its 747 usage in the late 1990s.

Responding to queries made by Flightglobal in September 2013, ANA had ruled out the possibility of acquiring very large widebodies such as the Airbus A380 or 747-8I for domestic operations, as a declining Japanese population and fiercer competition from high-speed rail have resulted in greater demand for mid-sized aircraft.