Air France will extend a cabin revamp to its long-haul Airbus A330s and A380s, as part of a €1 billion ($1.36 billion) investment in upgrading the carrier's product.

The SkyTeam airline had earlier announced the revamp for its Boeing 777s, and is in the midst of retrofitting 44 777s in a project to be completed by mid-2016.

Air France executives announced in an event in New York today that the carrier will spend €300 million to retrofit 15 A330s and 10 A380s with the refurbished cabin as well.

"The A330s will be completed by early 2017, and the A380s will be reconfigured starting from the second half of 2017," Bruno Matheu, the airline's chief officer of long-haul passenger activity, tells Flightglobal.

Air France operated the first 777 with the refurbished cabin on its Paris-New York route on 24 June. 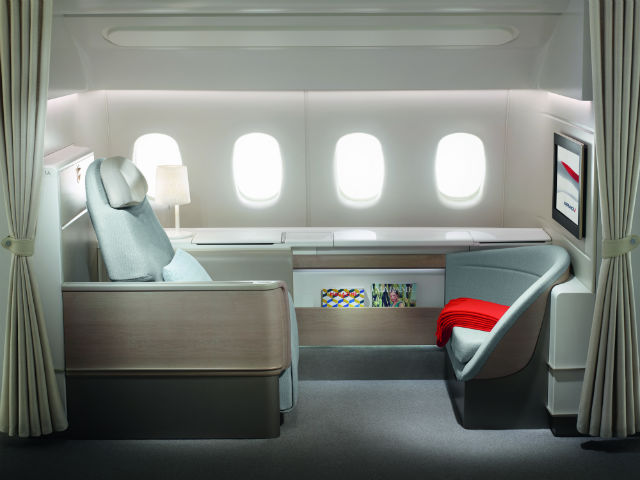 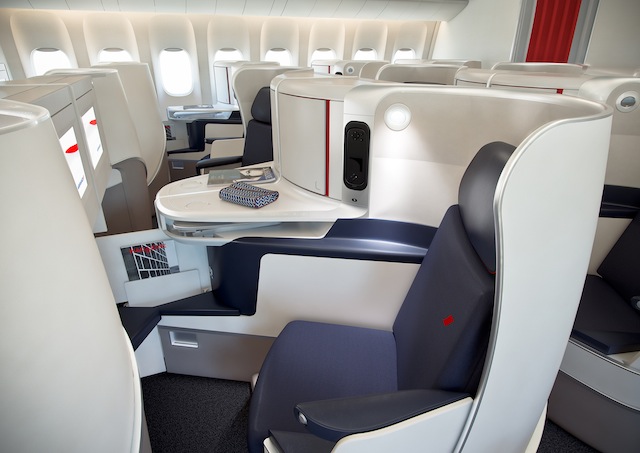 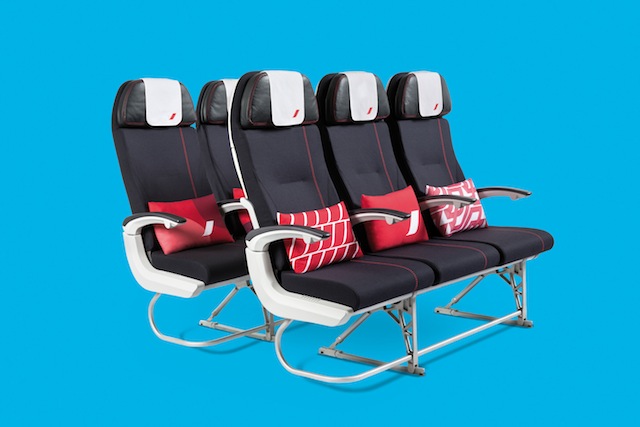 Besides new seats, the airline is also upgrading the in-flight entertainment systems across the different classes.

Air France-KLM Group Chief Executive Alexandre de Juniac says the cabin improvements come as the carrier seeks to become one of the top three international carriers in the world by 2016 in terms of product offering.

The new cabin improvements will not be extended to Air France's Airbus A340s, which the carrier plans to phase out eventually and replace with the 787s, says Matheu. Air France operates 13 A340-300s, Flightglobal's Ascend Fleets database shows.