The aircraft will be deployed on the Auckland-Brisbane route starting 30 August. 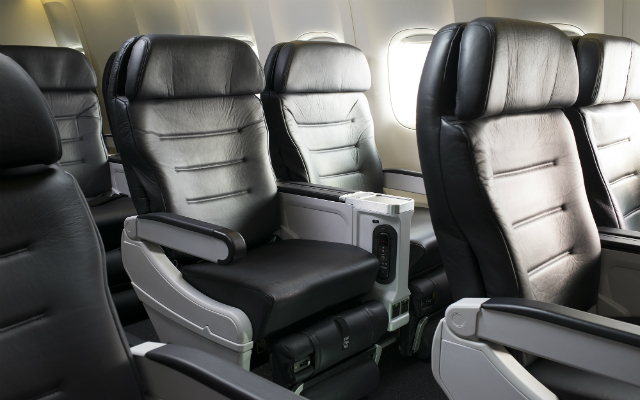 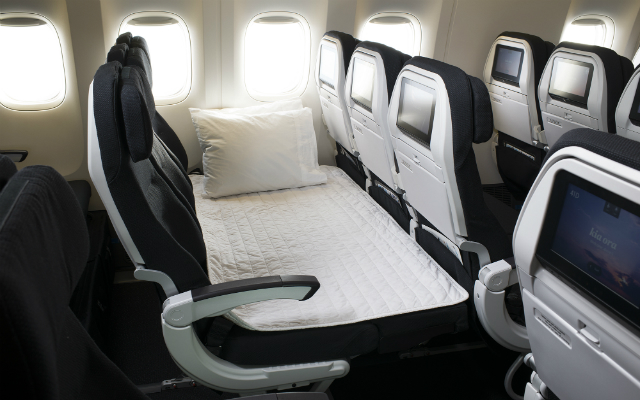 In addition, its inflight entertainment system has been upgraded to the Panasonic eX3 system, which has improved resolution and touch capabilities. The airline had originally chosen the Panasonic eXlite system in 2012.

“From lounge upgrades in New Zealand and overseas to new aircraft, refurbished aircraft and enhanced digital experiences we are committed to reinvesting in the things our customers value,” says the airline’s chief marketing and customer officer Mike Tod.