Airbus Defence & Space's development of an air-to-air refuelling system for the C295 is moving ahead, with a “dry contact” flight test planned in 2016, ahead of a full fuel transfer trial.

The company’s A400M military turboprop is late in receiving an air-to-air refuelling capability, causing frustration among customers, with France now turning to the Lockheed Martin KC-130J for support.

Now, Airbus wants to outfit the stout C295 with a centreline, cabin-mounted hose-and-drogue rig for in-flight refuelling of combat helicopters. The device would be a new capability option for current and prospective C295 operators. 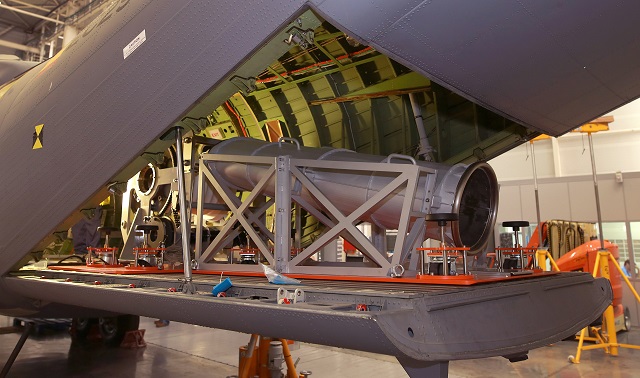 If successful, the spokesman says the technology would become available “during 2017”. Airbus is already in talks with potential buyers.

The company also confirms it is pressing forward with “XTOL” experiments, or extreme takeoff and vertical landing. That capability has been requested by certain unnamed customers, Airbus says.

“We are still in the technical analysis phase,” according to the spokesman. “The programme involves an aggressive optimisation of flap-utilisation in line with the approved operations for A400M. This will allow a significant reduction in ground runs, improving the tactical capabilities of the C295.”

Mexico was the launch customer of the C295W.

C295W is the company’s latest variant, equipped with winglets for 4% better fuel efficiency as well as improved lift, range and performance in hot and high conditions. One example owned by the Mexican navy recently completed a tour of Latin America, where Airbus is campaigning the type, offering general troop transport, anti-submarine warfare and airborne early warning and control configurations, as well as surveillance and electronic signals intelligence.

According to Airbus figures updated in December, the company has delivered 144 of 165 total C295 orders, with 142 aircraft currently in operation. 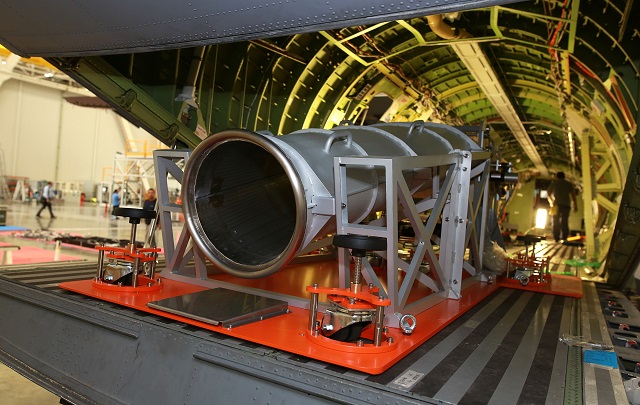 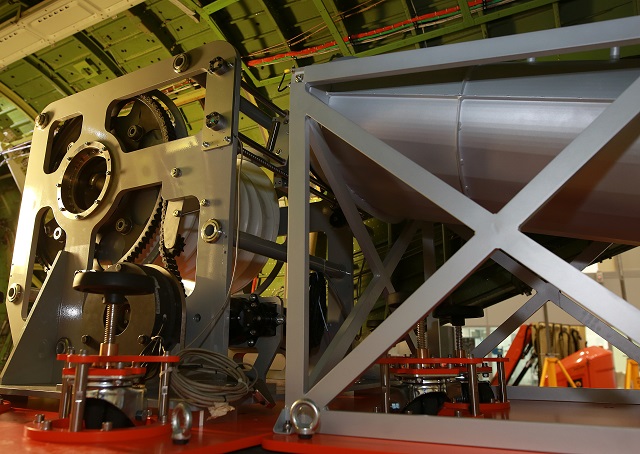 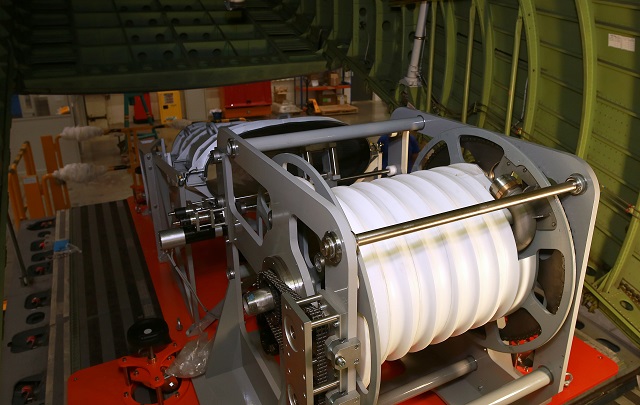