Allegiant Air will place its first new Airbus A320 into service as soon as tomorrow, as the airline says it does not rule out buying additional new aircraft in the future.

The Las Vegas-based carrier welcomed employees and guests on board its new A320, registration N246NV, at an event at Orlando Sanford airport earlier today. The aircraft, which is the first to wear an updated livery, could enter into service tomorrow. Allegiant officials were not immediately able to say which route it would operate on. 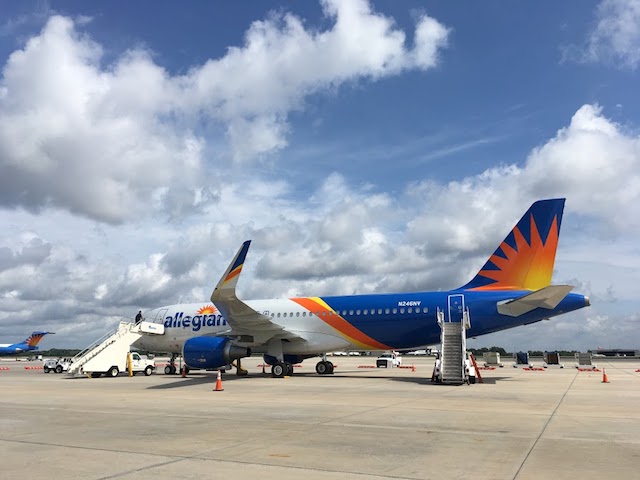 Allegiant's new A320s will be based in Florida at airports like Orlando Sanford and Punta Gorda, says the carrier's vice-president of fleet planning and corporate finance Robert Neal.

The airline's Florida routes have the highest aircraft utilisation, making them ideal for the operation of new aircraft that are more efficient, he explains.

"It's the line of flying with the highest departures," he tells FlightGlobal. Orlando Sanford is the airline's largest station.

The new A320 is one of 12 new aircraft Allegiant ordered from Airbus in mid-2016 - an announcement that surprised an industry long used to Allegiant's preference for operating older aircraft.

Asked if Allegiant could order additional new aircraft from Airbus down the road, Neal says: "I wouldn't say no, although that's certainly not at the top of the priority list."

Allegiant still prefers to buy used aircraft but could be interested in A320 positions that become available, he adds. The airline is taking end-of-line A320 positions from Airbus, as the airframer ramps up deliveries of the re-engined A320neo.

"It's uncommon to see an airline place an order and have them delivered in a year," says Neal, calling the new A320s an "opportunistic transaction". 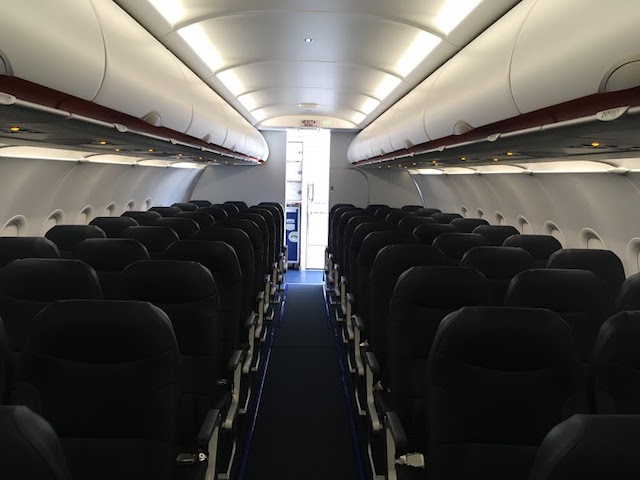 The airline will take its second new A320 in about two weeks, and will have 10 of the 12 aircraft by year-end. The final two will be delivered in May and July 2018 respectively.

The new A320s are configured with 186 seats, or nine seats more than on Allegiant's used A320s. Allegiant plans to operate an all-A320 fleet by end-2019. It is still a majority Boeing MD-80 operator. 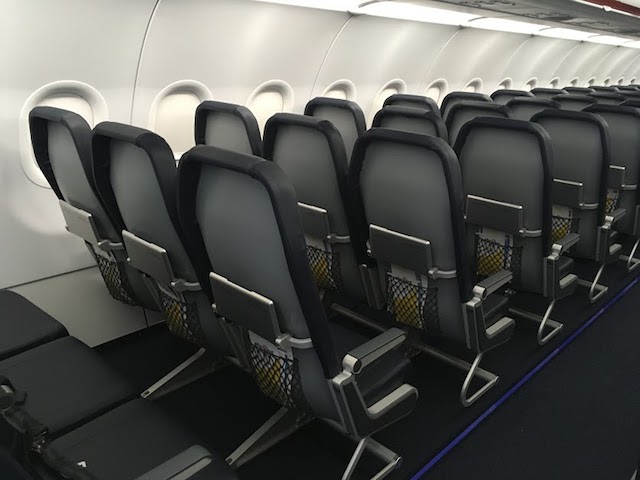