Brazil’s Azul has unveiled more details of its product on its new international flights, which begin on 1 December to the USA.

The airline will begin service from Viracopos-Campinas to Fort Lauderdale from 1 December and Orlando from 15 December with Airbus A330-200 aircraft.

Azul will initially offer 272 seats on its A330-200, comprising 24 seats in a “business light” cabin with a 2-2-2 configuration and 248 in economy in a 2-4-2 layout. This configuration is set to change next year, however. The airline has said previously it plans to reconfigure the A330s from March 2015, after the peak travel season tapers off. 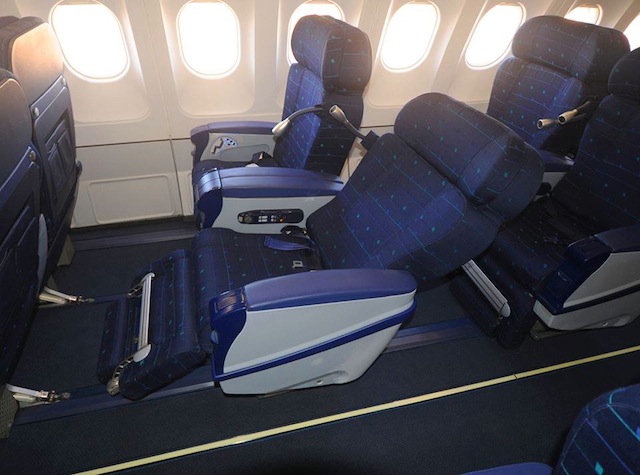 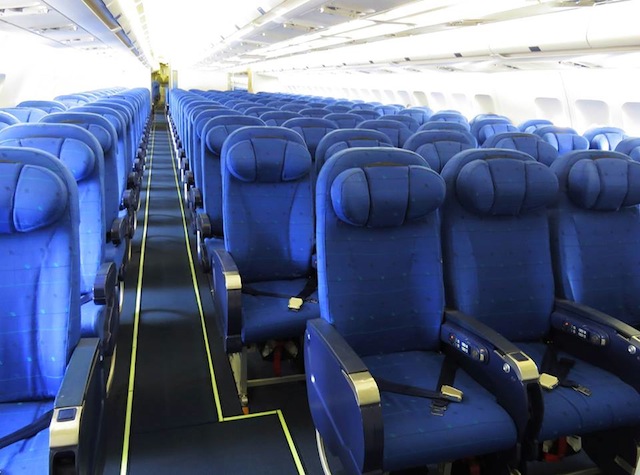 The airline will offer a full-service product on its international flights, with meals and amenity kits in both business and economy class. Passengers will also get access to snack bars through the flights, and in-flight entertainment in the form of movies and music.

Azul will eventually operate seven A330-200s and five A350-900s on its international flights. It has so far received three of the A330s.

The airline told Flightglobal previously that when reconfigured, five of the seven A330s will have a high density layout of 271 seats while the remaining will have 242 seats.