Bombardier has quietly released new pictures taken in early January showing that it has attached the tail and landing gear to the first CSeries flight test vehicle (FTV-1) and inducted the fuselages of FTV-2 and FTV-3 into final assembly.

The set of four pictures posted to a social media site managed by Bombardier offer the most vivid update of the narrowbody's progress since early November, when the first flight of the CSeries was delayed from late December to no later than June 2013.

The assembly process "is going well and we're going to fly before the end of June 2013," Bombardier says, declining further elaboration.

Little information about the CSeries assembly process has been released since Bombardier announced the delay, even as Air Baltic firmed an order for 10 CS300s in December and an undisclosed carrier in the Americas committed to buy up to 30 aircraft.

GKN announced on 14 January delivering the first set of winglets for the CSeries, and the latest photos reveal that only of them had been attached to the wing.

The Pratt & Whitney PW1500G geared turbofans also were still missing from the twinjet when the undated pictures were taken, but they are expected to be delivered to Bombardier shortly.

Much progress was still visible on FTV-1 compared to the last time Bombardier released pictures of the aircraft on 15 October. The aircraft now has doors and windows installed, along with what appears to be an air data sensor near the nose of the aircraft. 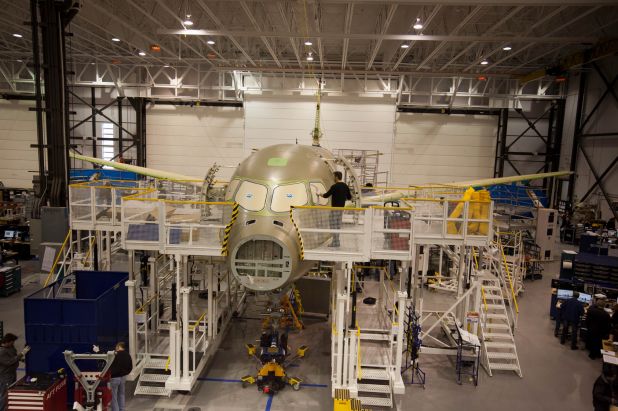 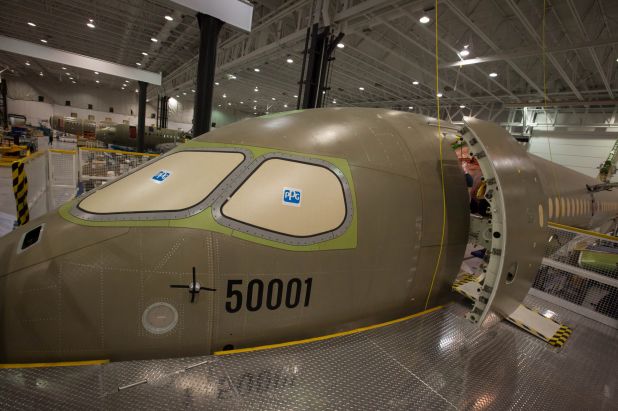 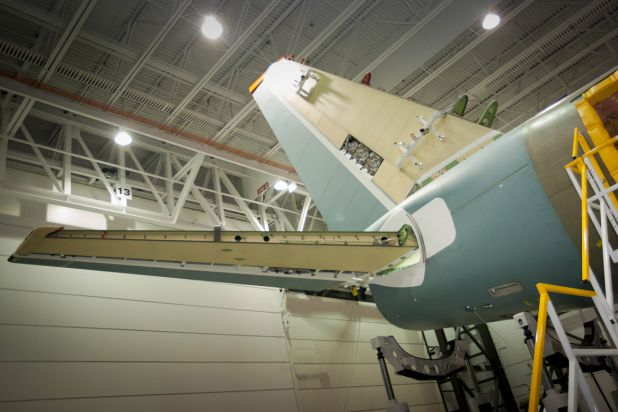 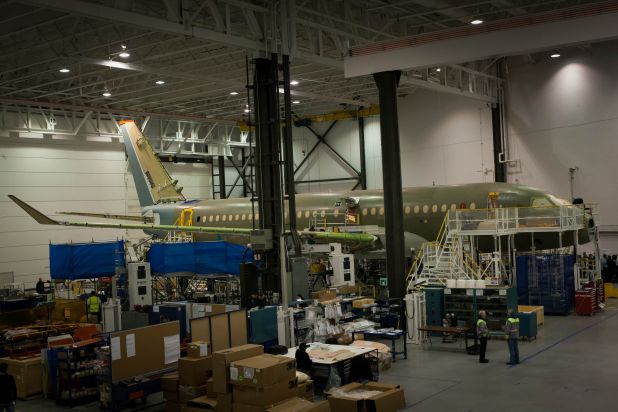