Cathay Pacific has unveiled its new livery at an event on 1 November.

The new livery incorporates an updated and streamlined brushwing logo, a simplification of its colour palette to three colours (green, grey, and white), as well as a more prominent display of its workmark and brushing, says the carrier. 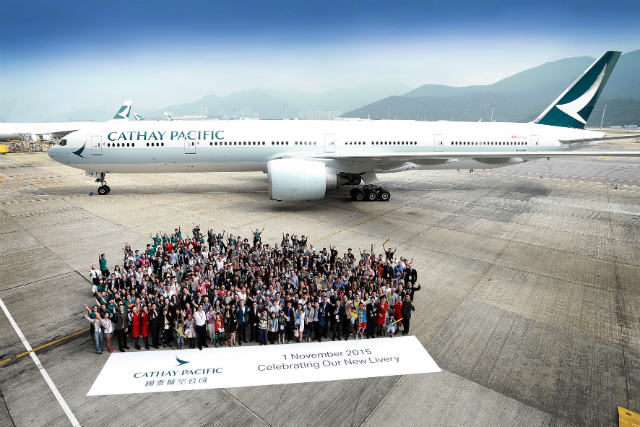 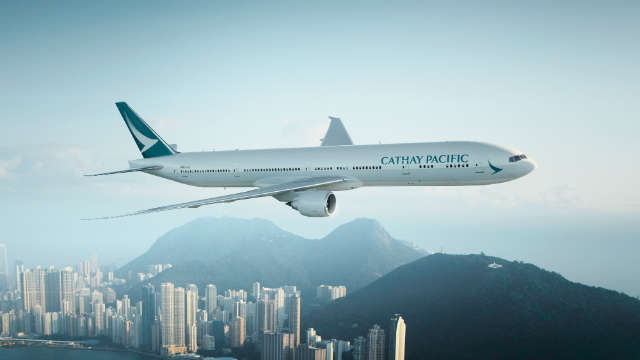 All images by Cathay Pacific

A Boeing 777-300ER bearing the registration B-KPM was the first aircraft to bear the new livery, and that the Airbus A350 will be the next type to have the new livery. Cathay will eventually repaint its 150 aircraft through their maintenance schedule over the next five years.

“The livery is a vital part of our brand image - a symbol of the company’s values displayed on our most important physical asset. The livery represents Cathay Pacific in and out of Hong Kong and every time our aircraft take off or touch down in our network of destinations around the world,” adds the airline’s chief executive Ivan Chu.